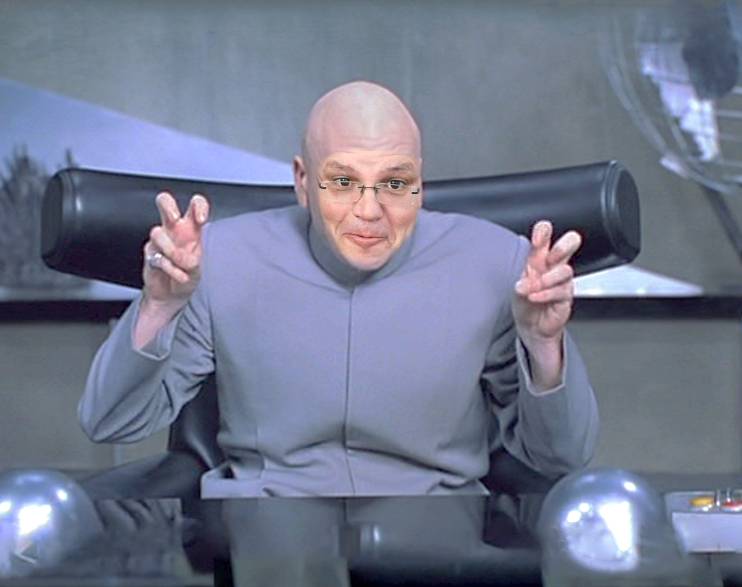 Prime Minister Scott Morrison is persisting in efforts to score political points off Labor Party leader Anthony Albanese prior to the federal election over the alleged laser attack on an RAAF surveillance plane by a Chinese naval warship.

Despite Mr Albanese and Labor’s quick denunciation of the claimed laser attack, Mr Morrison called a news conference in Canberra to follow up his own condemnation of what he described as Chinese intimidation while attempting to link Mr Albanese to the incident in the Arafura Sea.

Employing air quotes each time he mentioned the word “laser” (main picture), the Prime Minister released to reporters what he claimed was “proof positive” of “a direct link” between the opposition leader and the weekend incident.

The “evidence” turned out to be a photo of Mr Albanese driving a 1981 second-hand Ford Laser which he owned in the late 1980s. (pictured)

“This evidence proves once again that Mr Albanese is a traitor and as prime minister would be a spineless collaborator with Beijing,” Mr Morrison said.

“If Labor wins all Australians will be able to buy only Chinese-made goods whenever we shop, we’ll be eating every meal with chopsticks, and speaking of eating, nobody’s family pets would be…”

Mr Morrison’s attacks on Mr Albanese were interrupted by questions asking him to explain why the details of the alleged laser attack were released publicly so swiftly when such details usually remained secret until being exhaustively analysed before being disclosed weeks or sometimes months later.

In response Mr Morrison pointed to the back of the media briefing room and yelled “Look! What’s that?” causing reporters to turn in their seats and look towards the rear of the room where Chris Uhlmann and Phil Coorey were fighting over who would ask their Dorothy Dixer first.

When they turned back the Prime Minister had left the room.