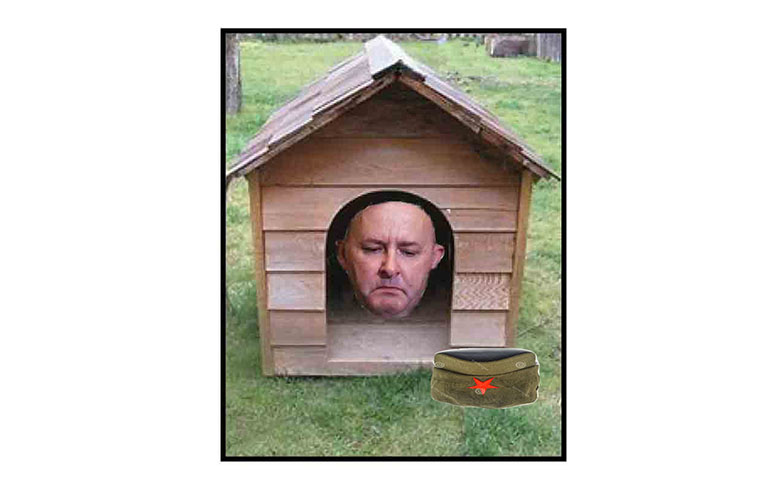 CANBERRA: In a shock admission that should end not just his bid to be Prime Minister but his parliamentary career, Opposition Leader Anthony Albanese has reluctantly confessed that his favourite jelly beans have always been THE RED ONES!

The two scribes skilfully and painstakingly tracked down school mates of Albanese who made the shock admission about his jelly-bean colour preference to them after the group of boys had bought lollies at a corner store near St Joseph’s Primary School in Camperdown in mid-1969.

A work colleague of Maiden’s told The Bug: “Sam and James have stat decs from at least two of those boys. Albanese’s finished!”

Both Maiden and Morrow, who are now actively and selflessly engaged in a brave bid coordinated by News Corp Australia to keep our nation free from the ravages of creeping international communism, have modestly downplayed the chances of a Walkley award flowing from their amazing piece of investigative journalism into Albanese’s sordid past.