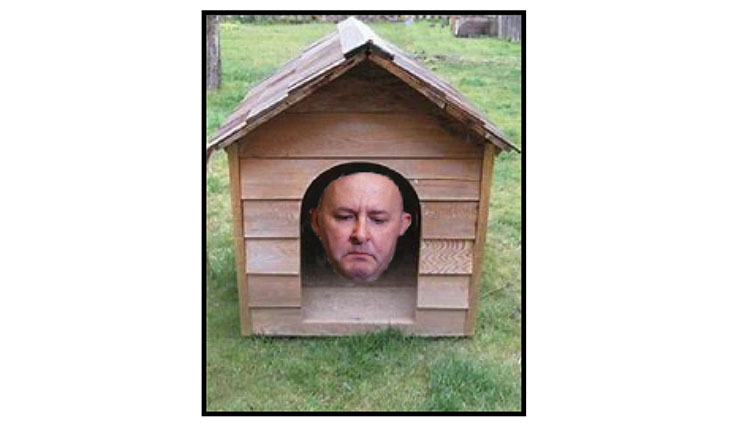 Along with the utter fallacy that the Liberals manage economies far better than Labor is the mythology often peddled by the MSM that the ALP is the natural party of Opposition; that if there is a close election to lose, then Labor will lose it.

Okay, there’s some truth in that last bit but let’s take a look at the results since Whitlam won in December 1972.

Starting from the beginning of 1973 until this year’s end, that’s 49 years (memo to self: check my Aspley State School maths!)

Labor held power for roughly 20 years and six months of that time. That’s not a helluva lot less than 24.5 years, or half of 49 years.

It’s even more stark if you consider that span of politics is bookended by three years of Whitlam and the last eight years and close to four months of Abbott, Turnbull and Morrison. Makes Labor look a lot less hopeless than many mainstream media writers love to paint it as.

What brought on this column was how InQueensland columnist Sean Carney took a wider view a few days back, calling Labor’s time in power a miserable legacy – and maybe it is if you examine the stats since World War 2. Wonder why Carney didn’t go back to the start of the war?

Carney writes: “At the federal level, it [Labor] has spent considerably more time in opposition than in office, holding government for just 26 of the 66 years since the end of the second world war.

“It has been a party of debilitating, long-running splits. One was over conscription during the first world war. Another was over how to respond to the Great Depression. The worst split, over the influence of communists within the ALP and the Catholic groups that fought against it, extended from the 1950s to the 1970s.”

So Carney is happy to factor in the 27 years since World War 2, including the 17-plus years in the wilderness for Labor after the big split of 1955, and that’s fine if you want to give the impression that inQueensland is just a little bit right wing, a growing suspicion of mine*.

Anywho, Labor’s three years – 1973-75 – were cut short by the act of a drunken fool who had to die in disgrace in a foreign land. Labor took eight years to recover from the damage to its reputation by his actions.

Labor from 1983 under Hawke and Keating then won five elections in a row.

Howard had 11 years, including one poll he won on lies over children overboard.

Rudd and Gillard shared six years, but probably deserved only half of that after their infighting.

And Turnbull and Morrison won two very narrow elections they both would have lost if the mainstream media had attacked their woeful record of economic mismanagement with the same ferocity with which they attack Labor governments.

Given that the conservative side of politics since 1972 has used every drunken vice-regal, every dodgy trick, every shocking funding rort, every cent of untold millions of taxpayers’ dollars to besmirch Labor leaders and has happily trashed parliamentary practices and traditions to regain or stay in power, I think Labor’s done quite well, all things considered.

And if Labor doesn’t win the close ones because they’re not as ruthless as the other side, then that’s fine by me too. Okay, that might be stretching things a bit.

Except for the next federal election. If Labor loses that one to the shittiest, most corrupt, government I’ve ever had the mispleasure to observe, Australia’s fucked.

* Memo Sean Carney: I might change my mind if shortly you do a think piece on poor old Smoko trashing about as Freedom Man in a desperate bid to win a thoroughly unearned second full term.