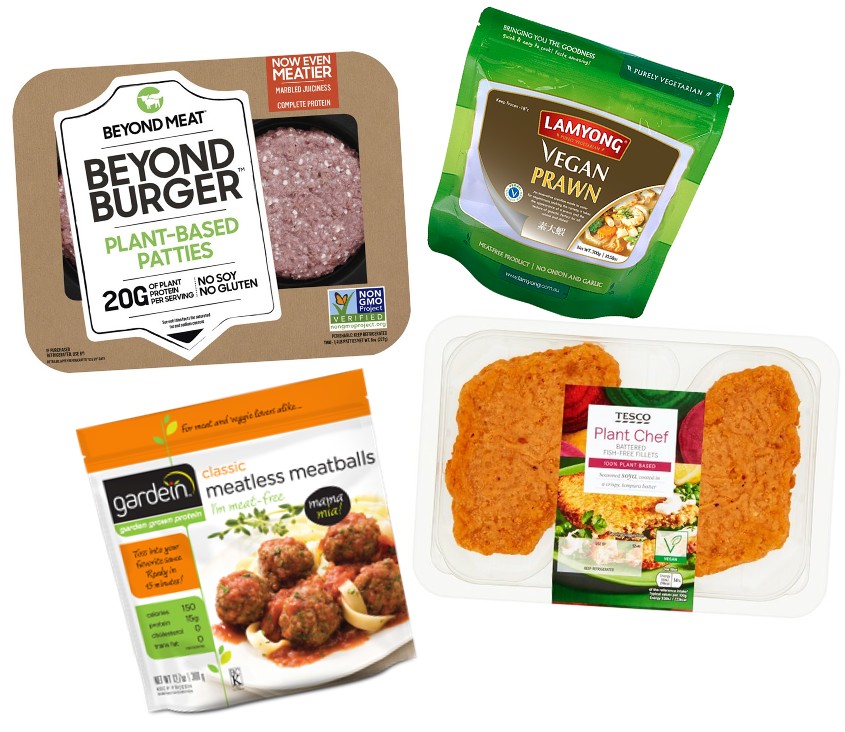 The nation’s consumer protection agency is cracking down on vegan food companies  marketing their products using meat-related names or descriptions.

“In response the ACCC will demand that processed vegan foods must be accurately described,” Mr Wright said.

“The Commission did consider banning manufacturers from shaping products to resemble meat-based foods, but we decided at this stage to limit the new rules to product names and descriptions.

“For example, vegan ‘meatless meatballs’ are shaped to look like real meatballs and contain natural colouring to make them look brown even though they haven’t been cooked.

“Under the new rules they can still be shaped to look like the real thing but it will be illegal to refer to them as ‘meatballs’. The only acceptable name will be ‘artificially coloured soy-based spheres’.

“But the ACCC will now ban the name ‘prawns’ or even ‘vegan prawns’. The only legal  description will be ‘prawn-shaped artificially coloured soy-based slabs’.

“We believe these changes will protect consumers while also not limiting food manufacturers in their pursuit of the vegan market.”

Mr Price said the ACCC had responded to complaints from grocery buyers who had accidentally purchased vegan “meat” or “fish”.

“Most of the complaints are pretty much the same,” he said. “They all say they cooked up the foods and eagerly tucked into them only to be disappointed by their taste and texture.

“In fact the description ‘tastes like shit’ was the one used most commonly by complainants.

“To be completely satisfied before implementing the new rules, the ACCC commissioned a leading university to run comparison taste tests between the vegan foods and actual lumps of shit.

“The results showed that the consumer complaints were 100% accurate.

“So if the food makers had promoted their products as tasing like shit instead of the meat or fish products they were imitating, there would have been nothing we could do,” Mr Wright said.