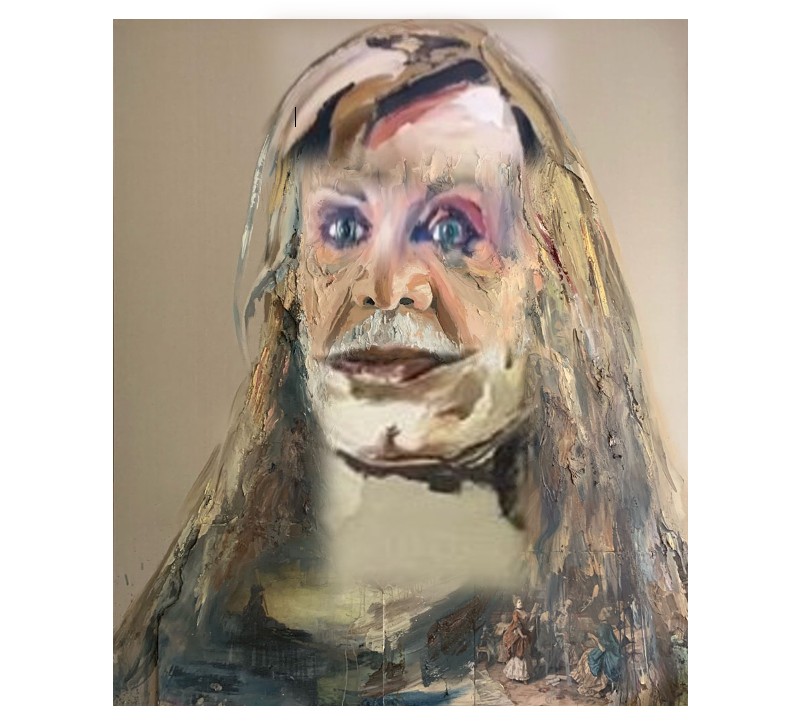 The judging of the nation’s best-known portraiture prize is set to be delayed following threats of a spate of lawsuits seeking the exclusion of one entry.

A spokesperson for the gallery said paintings accepted for entry in this year’s Archibald Prize had now all arrived at the gallery in the Sydney CBD but preparations for the first round of judging were on hold.

“Unfortunately the gallery, the judging panel, and Archibald Prize trustees have been deluged with letters from lawyers acting for local celebrities threatening legal action if one particular painting is included in any of the judging rounds,” the spokesperson said.

“A portrait entered by the star of ABC TV’s Brush With Fame program, Anh Do, is at the centre of the problem. (main picture)

“Following media coverage of the arrival at the gallery of entries for this year’s Archibald Prize, which included a closeup of the portrait, we have received dozens of complains from celebrities threatening legal action to prevent its inclusion in the judging.

“They include Russell Crowe, Rose Batty, Jimmy Barnes, Amanda Keller, Tina Arena, and about a dozen more who have all appeared on Brush With Fame.

“They all claim they did not give Anh permission to create an identical copy of the portrait he painted for the episode of Brush With Fame in which they appeared.

“They are all shocked at what they saw and their lawsuit threats centre around their claim that when Anh gave them the portrait he created for their episode, it was ‘a one-off’.

“All of them claim the existence of an identical copy of their portrait devalues the original work they now hold.

“It’s not a pleasant way to start the 100th anniversary year of the Archibald Prize but we hope it will all be resolved very soon,” the Art Gallery of NSW spokesperson said.

When contacted and told of the legal threats Anh Do said he was surprised at the list of celebrities who had lodged complaints.

“I should clarify that by saying I’m not surprised about the list of celebrities seeking to put a stop to judging,” he said.

“I’m actually surprised that the list doesn’t include Jenny Morrison, wife of the PM, who sat for the portrait.”