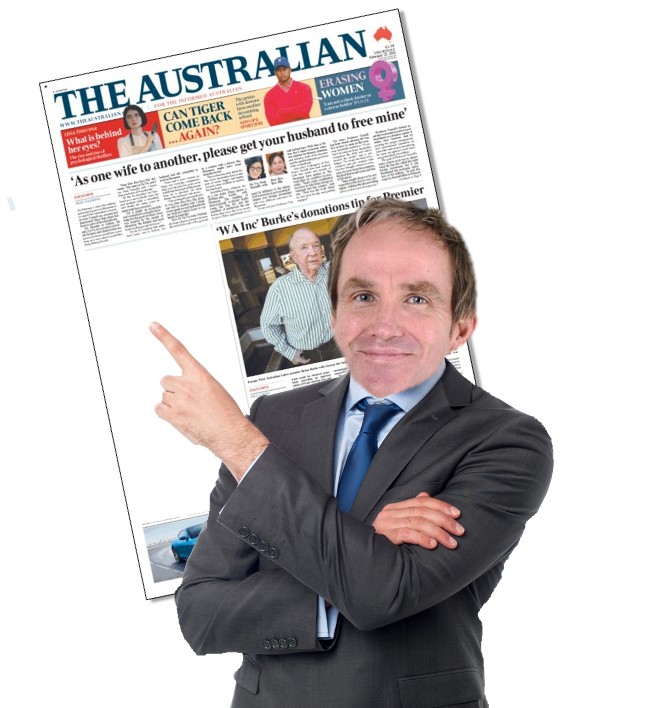 Victorian Premier Dan Andrews has thanked the public for supporting him through his recovery from serious injuries sustained in a fall last month.

In a surprise move he also revealed that one of the nation’s major newspapers has been seeking to help directly with his recovery.

Making one of his few statements about his medical condition since the incident, the Premier said it would be several more weeks before he returned to work.

“I want to take this opportunity to thank Victorians and other Australians for the good wishes and support they have given me since I’ve been off work,” Mr Andrew said.

“When I say other Australians I include The Australian newspaper which has been just so supportive of me since I announced I’d be taking time away from work for recovery and rehabilitation.

“In particular The Oz’s editor-in-chief Chris Dore has been constantly on the phone to my office checking on my recovery.

“When I say constantly I mean it. Chris has been ringing several times a day, sometimes several times an hour, to seek progress reports and to urge my staff to get me back on my feet and back on deck as soon as possible.

“Chris has also been offering to have News Corp Australia pay for extra rehab sessions for me so I can get back to the premier’s desk sooner not later. He’s even offered to personally pay for anything that’ll speed my recovery even if News Corp won’t.”

When contacted Mr Dore said he would not comment in detail on the offers made to the premier and his office to aid his rehabilitation.

“All I will say is that I really miss having Dan around. His injuries have meant he’s left a big hole in our coverage,” Mr Dore said. (main picture)

“We really want and need him get over his fall so we at The Oz can continue working on his fall.”