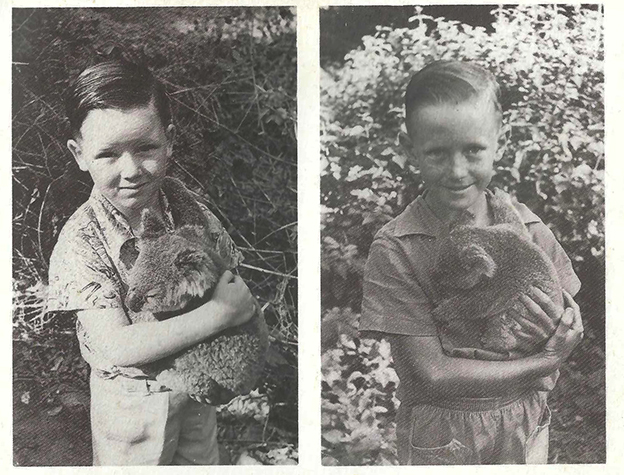 Facebook founder Mark Zuckerberg has lashed out at a major Australian news organisation’s “greed, mendacity and moral bankruptcy” over its attempts to use his platform to promote its services for free.

“If there’s one example that sums up what’s at the core of this week’s fight with established news outfits in Australia, it’s the shameless, exploitative and self-centred news outfit called The Bug,” Mr Zuckerberg (pictured right) said from Menio Park in California.

“The Bug has been covering Australian and international news since 1989 and I’m told it is one of that nation’s most respected news sources, right up there with the Australian Broadcasting Corporation, Rupert Murdoch’s NewsCorp Australia and the Byron Bay Echo.

“Yet since we banned them some days ago, they’ve been blubbering away at us, saying they are really only some sort of ‘fun’ fake news site that has never made any money but just loves taking the mickey, whatever that is, out of things.

“They’ve told us they’re just like The Shovel, the Betoota Advocate and The Chaser only more inventive and clever in their satire.”

Mr Zuckerberg said the corporate owners of The Bug “must think I came down in the last shower”.

“I can’t even begin to imagine the number of staff this mammoth organisation must need to break the stories it does. I mean, really, some of their investigative reporting hubs must be awash with more Walkley awards than Tony Koch has on his mantelpiece.”

Mr Zuckeberg said that in recent times alone, The Bug had beaten other Australian news organisations to some amazing scoops that included:

. Extracts from the official diary of disgraced minister Bridget McKenzie at the height of the Sports Rorts affair;

. A disgraceful bid by the Australian government to brand all COVID-19 vaccine getters with a tattoo of the LNP logo over the jab site, a disgraceful scheme they abandoned after The Bug intervened;

. Exclusive interview with Ted Cruz over his very silly holiday flight that I can tell you US based news organisations would have given an arm and a leg for;

. The world-exclusive picture of the cleaner wanted over that sordid rape story at your federal parliament house; and

. A linguistic expert’s call for a new nickname to honour your country’s much loved leader.”

Mr Zuckerberg added that he remained gobsmacked by the reach of The Bug‘s sources within the Trump presidency these last four years and its knowledge of US politics generally, the never-ending scoops that flow from the pen of their Royal Court reporter Tristan Coyte-Rimmer, the expert anaylses of politics and finance provided by Rufus Badinage and Morrie Bezzle, the regular offerings of world-class soothsayer Kisma Aryias and the moles it must have within the Australian media itself, let alone the country’s entertainment industry, to constantly get world scoops on the comings and goings of the prima donas who infest both those sectors.

“And I wouldn’t even try to guess how much The Bug paid to get respected federal MP Craig Kelly on board as a columnist the other week and how much money they must have needed to sponsor the Brisbane Bolts in the JDG over many years now.

“And yet this highly profitable, much respected, news outfit then thinks it’s fine to use our platform for free to attract subscribers to its cause while hiding behind the government’s pathetic, highly questionable legislation to make us pay them for the privilege to shore up print-media dinosaurs whose time has long passed.

“Well, no more! The Bug will have to find other ways to attract people to its subscriptions front page. And with the level and quality of their news-breaking ability and its reputation, I’d hate to think what even a monthly subscription to The Bug would cost!”

The principal private secretary to The Bug‘s chief financial officer, third administrative level, domestic, said that while the organisation’s overreaching directorial board would meet via international Zoom hookup soon to discuss “Mr Suckerberg’s “highly defamatory and completely unfounded comments” the news organisation’s owners, pictured at top, were said to be too distraught to respond fully right now.

“But we are heartened by the total support we have received from all our employees across the organisation’s reporting and production hubs both here and in major world capitals,” they said in a brief statement before ringing their pro-bono solicitors of choice, the Brisbane-based Just Us Lawyers.