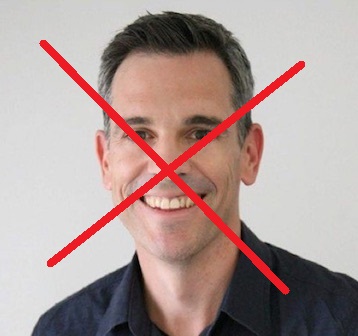 An ABC spokesperson said Kennedy had volunteered to be the “first head to roll” after approaching ABC management.

“Despite all the stories of viewer and listener outrage about the budget cuts and the staff shedding needed to accommodate them, many people in the ABC are eager to be sacked because they will be paid a motza through the voluntary redundancy process and head off to a new job somewhere else or return to work as a contracted program producer or the like at the ABC after pocketing the dough,” the spokesperson said.

“Paul told ABC management that he was thinking of leaving anyway to return to a playing or coaching position with the AFL.

“At his age he realises it’s his last chance to make a go of a sporting career, even if it would be in reserve grade for starters. But he’s accustomed to that, having played second fiddle to the ‘stars’ of News Breakfast, Michael…. or is it Mark… Whatshis name, and co-host …..aaah… well, you know who I mean.”

The spokesperson said some ABC staff were doing everything possible to be sacked.

“The breakfast show’s weather presenter Nate Byrne even took the step of formally changing his name to ‘7.45am News Bulletin’ as soon as he heard of the extent of the proposed cuts.

“It remains to be seen if that works for him and he can get a payout that enables him to pursue his goal of becoming a professional mixed-martial arts fighter or a Sydney Mardi Gras float.”