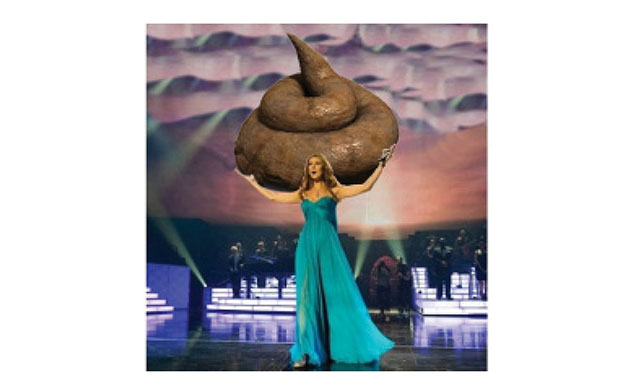 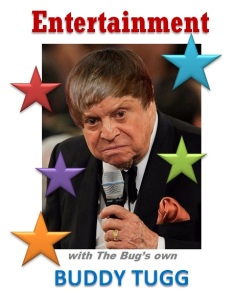 Brisbane composer Vince Agarol says he will fight charges laid against him for allegedly breaching social –isolation and social-distancing rules by staging a public performance of one of his musicals.

“I can’t see what all the fuss is about,” Mr Agarol (pictured) said. “All I did was try to cheer up people affected by the lengthy COVID-19 lockdown.”

Mr Agarol said he had arranged a performance of a selection of songs from his as-yet unproduced rock opera based on Brisbane’s notorious “poo jogger” who terrorised inner-southern suburbs by defecating on driveways until being caught in 2018.

“I’ve spent the last few years trying to get my Poo Jogger musical off the ground,” he said.

“I thought all my efforts shouldn’t go to waste which is why I rented a local school hall and publicised an evening of glittering entertainment featuring a selection of Poo Jogger songs.

“They included the song I unsuccessfully put forward as Australia’s entry in the Eurovision Song Contest before it was canned this year.

“It’s a tribute to the theme song from the popular movie Titanic called My Fart Will Go On and it’s performed by a young Brisbane drag queen, Dion Celine.

“He’s a great little performer and delivers the lyrics is a very sensitive and moving way by making flatulence noises with his mouth and lips.

“The performance ends with Dion lifting a giant turd over his head and throwing it into the audience (main picture) then lifting his evening dress, turning around, and bending over to deliver a long and high last note — and this time not from his mouth, if you know what I mean.

“It’s very moving and always brings a tear to my eye. Of course it’s not a real turd that he throws, just a styrofoam mould. But it is smeared with a thick layer of real human excrement for authenticity.”

Mr Agarol said health authorities and police visited the school hall just minutes before the curtain was due to go up and charged him with breaking lockdown laws.

“I can categorically say there was never a risk to public health,” he said. “Not only had I insisted that all seats in the hall were 1.5 metres apart but, despite all my publicity efforts, no bastard turned up anyway.

“Story of my fucking life, really,” he said.