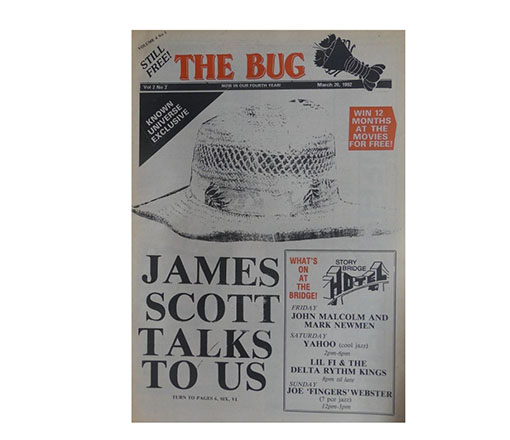 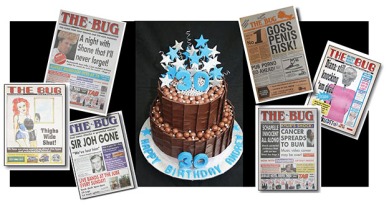 30 YEARS OF THE BUG/FROM THE ARCHIVES:

What is it about society that the cynics, the critics and the cruel ne’er-do-wells constantly want to chop down the true heroes and champions?

Long before social mediocre flushed out from the murky depths these dreadful 21st Century trolls and shills, The Bug has always been on the lookout for such disgusting behaviour.

We mentioned in yesterday’s look through our archives about the way The Bug went into bat for a pollie wrongly accused of being a woolly woofter.

And so it was back in 1991 when sordid rumours arose that snow-cave survivor hero James Scott wasn’t all that he was cracked up to be.

Scott was the 23-year-old Australian medical student and adventurer who got lost in the Himalayas for 43 days and survived in a snow cave with nothing to eat but two chocolate bars!

Yet, sadly, an amazing feat of endurance and an unparalleled will to live was tawdried by arsehole tryhards who would never, ever, come close to matching  James’s amazing will to live against all odds.

Didn’t happen, the critics clamored. Couldn’t  have happened, so the scandalous gossip went. All bullshit, bellowed the never-amount-to-anything blowhards.

But not The Bug! We lauded Scott’s amazing survival efforts and in fact, some months later, it proudly ran the world scoop when James launched his cook book that went some way to explain how he survived his ordeal.

It’s a special issue that The Bug’s owners remain very, very proud of to this day. 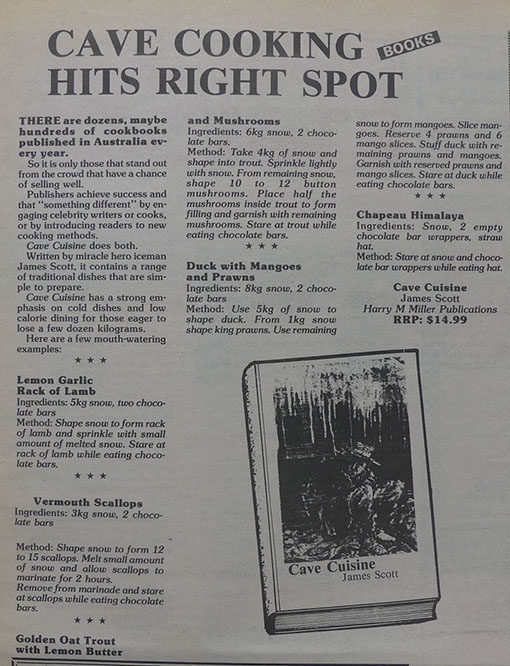 This special issue of The Bug is also fondly remembered because it was one that actually had some paid advertising for a change! Scott’s agent, Harry M Miller, threw some shekels our way as a thank-you for supporting his client. 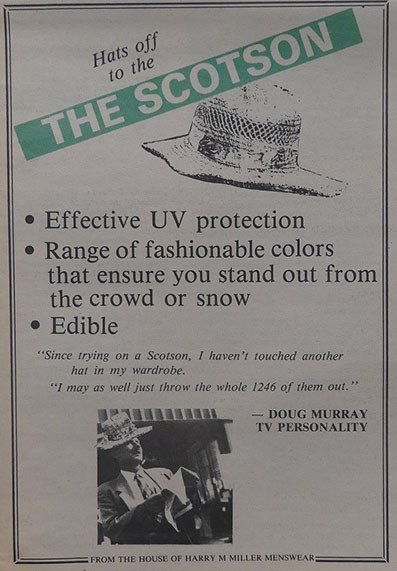