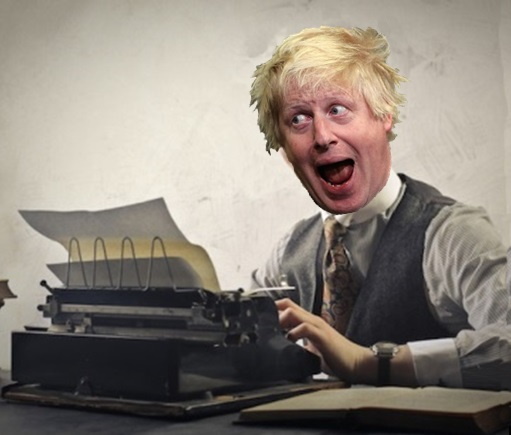 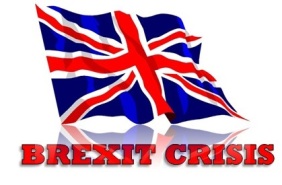 UK Prime Minister Boris Johnson has retreated to his official residence to write his memoir of his time as the country’s leader, following his humiliating double defeat overnight at the hands of Conservative Party rebels in the House of Commons.

The Bug understands that instead of drafting an acceptable Brexit deal as parliament has clearly requested, Mr Johnson is instead hurriedly working on the memoir covering his time as PM.

Mr Johnson refused to comment on the memoir as he arrived at 10 Downing Street and moved quickly inside to begin work on it (pictured above).

Its working titles are believed to be Boris Johnson: the Downing Street Days, Boris Johnson: Downing and Out and Boris: My Ten Weeks or So at Number 10.

“There will be no blatant lies, no gross exaggerations, no wilful misrepresentations of his time as Premier,” an aide told The Bug. “It’s going to be as truthful and as accurate as Mr Johnson can possibly make it.”

The Bug understands the four-page A5 sized memoir has been completed and is now at the printers.

A Conservative Party source said: “Boris’s idea for his tell-not-much-at-all memoir came about because he never thought he’d actually need a plan to exit the EU.

“He was working on MPs and voters forgetting about the need for a deal once he became PM and he was able to redirect their attention with his political genius and undoubted tactical brilliance.

“Sadly, that’s all turned to shit and that’s why he turned to writing his memoirs as PM.

“He’s just jolly well glad he could get them finished before the removalist’s van arrives.”