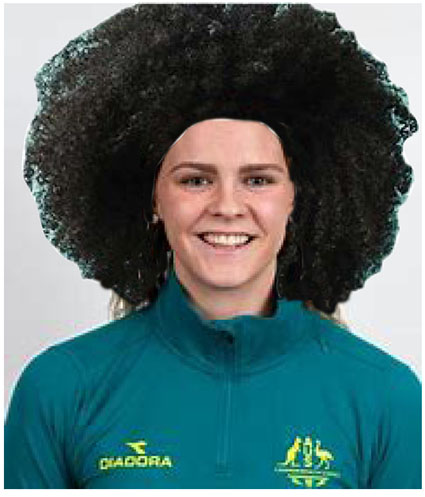 Disgraced Aussie swimmer Shayna Jack (above) has tested positive to a second banned substance, virtually ending her career for good.

The Bug understands the swimmer, already threatened with a maximum four-year ban by the Australian anti-doping authority after testing positive to the banned muscle building drug Ligandrol, has now tested positive in Brisbane to a controversial IQ-boosting supplement.

“Shayna had hoped that taking the supplement would make her smart enough to never again pop anything in her mouth when she’s not absolutely sure what’s in it – especially fucking supplements which the international swim body FINA has consistently warned swimmers to stay well away from,” a spokesperson for the swimmer said.

“Unfortunately for Shayna, the IQ supplement contains the drug Commonsensicol which is only in its early developmental stages and as such remains firmly on FINA’s banned list.

“Not much is known about how Commmonsensicol works but apart from lifting IQ, it also apparently works on the brain to ensure athletes make rational and logical choices and decisions.

“Oh, and it also changes a swimmer’s hair colouring if it’s originally blonde to auburn, brunette or black, depending on the dosage.”