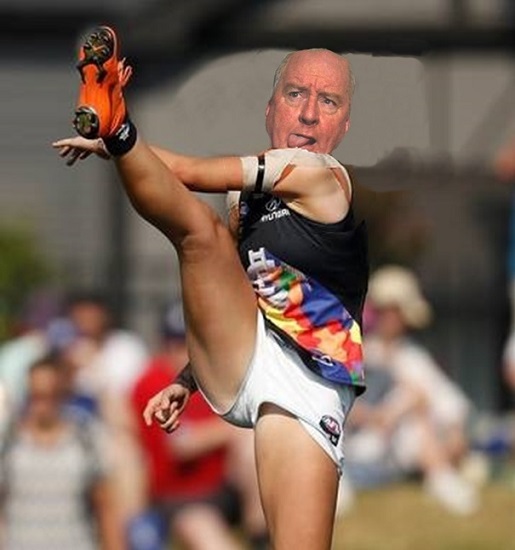 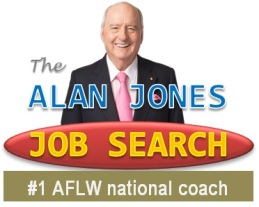 Sydney shock jock, Alan Jones, has started looking for work outside radio as doubts continue over whether his current employer 2GB will sign him to another multi-million-dollar contract before his current one expires at the end of June.

With the radio station wavering about offering “another pile for more bile”, the controversial broadcaster in an exclusive interview with The Bug said he had reconciled himself to the possibility that neither 2GB nor any other station may want to hire him.

“That’s why I am now actively exploring jobs outside the radio industry, but in fields where I have experience and expertise that someone may wish to use,” Jones said.

“I would dearly love to get work again in some form of sport as a coach or administrator, as I have experience in both roles. I’m starting to put out feelers and I have lined up a couple of interviews to explore my options.”

His first such exploratory move came at the weekend when he fronted senior officials of the Australian Football League Women’s competition to ask that he be considered as the sport’s new national coach.

Jones said part of his efforts to convince decision makers that he was the right person for the job involved taking to the field himself in a full Carlton AFLW uniform and performing the kicking and running exercise he would require his players to perform (main picture).

“As a coach I’ve always been very hands on,  whether it was helping shape young men as first-grade rugby union or rugby league players, or helping young athletes and tennis players way back in my school teaching days,” he told The Bug.

“As a coach I never asked my players to do anything that I couldn’t or wouldn’t do myself, whether it was rugby union, rugby league, or even athletics and tennis way back in my school teaching days,” he told The Bug.

“That’s the point that I was trying to get across to the AFLW officials.

“I just know I’d be great at the job, even though I guess it won’t be as much fun pulling players off at half time.”

Mr Jones said he hoped to continue his job search once he had recuperated from his double hamstring transplant operation.