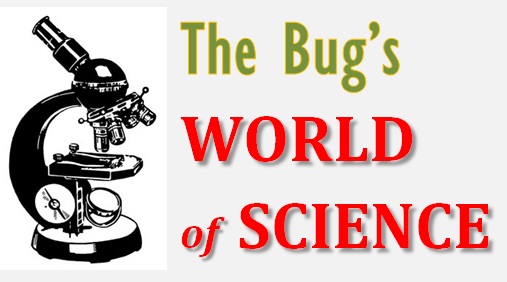 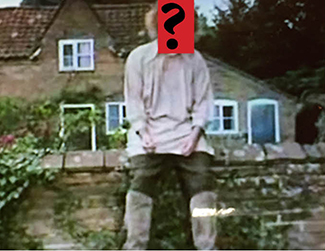 He’s been the butt of jokes for centuries — the Monty Python crew took him off mercilessly six decades ago — but what did your typical village idiot look like in medieval times?

Well, anthropologists and sociologists at Cambridge University in the UK believe they now have the answer.

Members of the university’s Forensic Anthropology Research Team have just completed a lengthy study that has resulted in a high-tech rendering of a typical village idiot from the late Middle Ages. 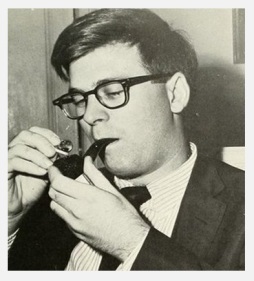 FART head Professor Bunbury Slithe-Nordern (pictured left) told The Bug the research project arose from intellectual curiosity, most notably an interest by all team members in keeping their jobs.

“We realised one day that we had run out of research grants and desperately needed a project,” he said. “Someone suggested examining the links between village idiots of yore and their modern-day equivalents — in other words, is village idiocy hereditary? Do modern village idiots look like their ilk from centuries ago?

“What particularly fascinated us apart from the amount of research money that we were able to obtain was how attitudes to village idiots have changed over the centuries,” Professor Slithe-Nordern said.

Fellow researcher Dr Dennis Mullock  (pictured below right) said the FART followed through on earlier research that had examined village idiots over time. 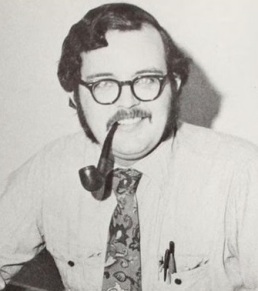 “In the era we were examining, of course, village idiots were an accepted part of society, and in most villages you’d find one or two sitting on dry stone walls talking gibberish,” Dr Mullock said.

“Of course in later centuries, these idiots and other insane folk were locked away in fine institutions such as Bedlam in London where they could be cared for properly and shocked back into normalcy if possible.

“In modern times, of course, village idiots are now welcomed back among the population.

“Indeed, with modern advanced in medicines and mental care, some village idiots have done very well for themselves. And naturally enough, we have plenty of photographs of modern-day village idiots as well,” Dr Mullock said.

But the central question remained: How to determine any hereditary link? 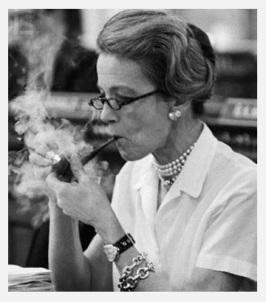 As FART analyst Dr Ruth Tuba (pictured left) explained, in older times there were no photographs of village idiots and indeed portrait artists were too busy painting royalty and the aristocracy to be worried about plopping their easels and palettes down en plein air and painting a drooling, jabbering idiot trying to sit on a wall.

“But FART got wind of archival newspaper descriptions of these idiots and were able to trace their lineage and interview a number of their modern-day descendants and test their DNA, “Dr Tuba said.

“Of course, one of our concerns centred around racial profiling. Would the typical village idiot of old look Anglo-Saxon, Norman, Germanic, Celtic or maybe even Nordic Viking in appearance, for example?

“Nevertheless, all of our research data was fed into our computers using a specially created algorithm we needed additional funding for and we’re fairly confident we have produced the composite picture of what a typical medieval village idiot looked like.

“We’re excited by the result (pictured below) and we sincerely hope no one is offended by it,” Dr Tuba said. 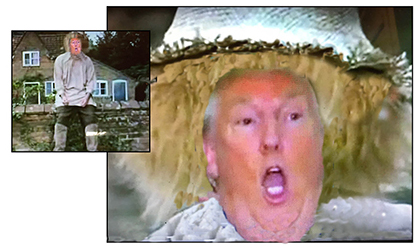