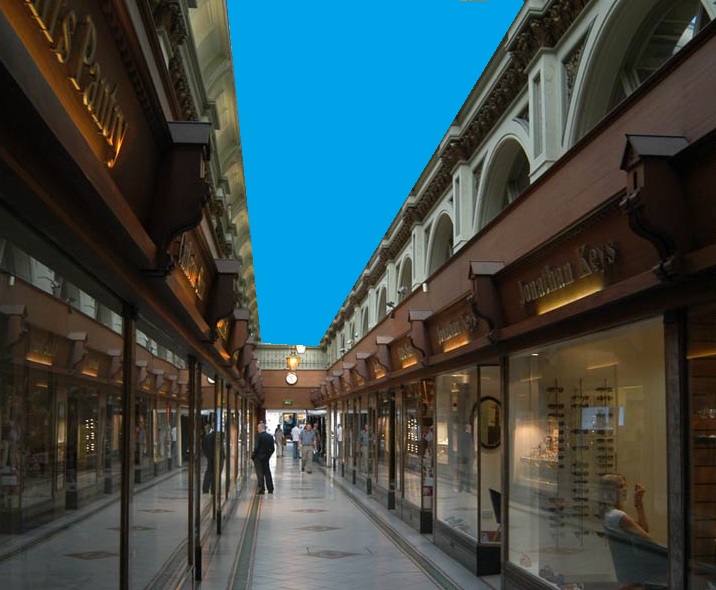 The BCC has fostered development of a new commercial and cultural project that will open next week in Boundary Street at West End under its Vibrant Laneways Program.

Venues in the new laneway (pictured) will include retail outlets specialising in humorous books and graphic novels, a coffee shop doubling as a stand-up comedy venue, and an offshoot of the Museum of Brisbane dedicated to the career of famous Brisbane comedian and pioneering TV performer George Wallace Jr who died in 1969. 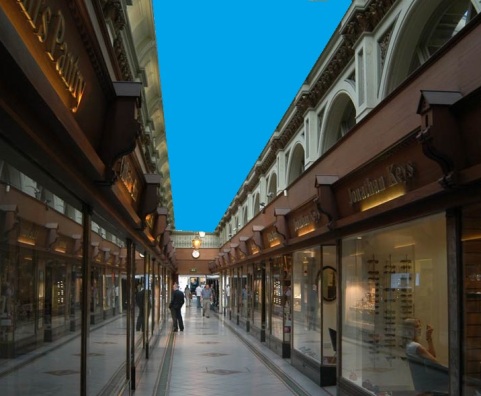 Ms Trad said she was affronted to be invited to attend the official opening of the Comical Alley project.

“This is a calculated insult to me  part of an ongoing LNP conspiracy to deluge me with racist slurs — and the Lord Mayor Graham Quirk should apologise,” she said.

When The Bug contacted the Lord Mayor he initially expressed surprise at the vehemence of the Deputy Premier’s reaction.

When his comment was relayed to Ms Trad she said it proved her point and that she would be lodging complaints with the Anti-Discrimination Commission, the Queensland Ombudsman’s Office, the International Court of Justice in The Hague, the UN Security Council, and Judge Judy.

“Just to be safe I’m also seeking for the case to be heard on Channel 10’s new Trial by Kyle show,” she said.

Professor of politics at Griffith University, Gus Pompous, paused from stoking his 19th century American corn pipe long enough to opine that the LNP opposition had delighted in getting under Ms Trad’s skin in Parliament for many months since her narrow win in her seat of South Brisbane.

“I’m afraid any legal action by Ms Trad would be grist to their abrasive mill,” he said.

“She really does need to lighten up in her last term in politics before the Greens take her seat.”