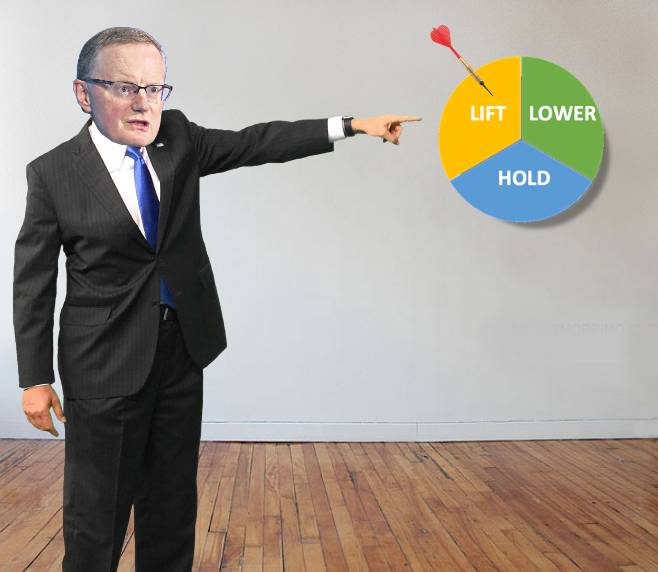 The Albanese Government’s announced review of the Reserve Bank of Australia has prompted the central bank to open up about the process it employs to set interest rates.

At its Sydney headquarters RBA Governor, Philip Lowe, took the unusual step of pre-empting the review panel’s probe by publicly demonstrating the process RBA directors used at their monthly meetings to decide whether to lift or lower interest rates. (main picture)

Mr Lowe said he had always preferred a simple process for setting the RBA’s cash rate which influenced the interest rates of retail banks for housing loans and saving accounts as well as wider monetary policy.

“The simpler the better, as far as I am concerned. That’s the approach I have taken since becoming RBA Governor in 2016,” he said.

“I have always insisted that board meeting are very short. To be frank, none of us likes to be cooped up in a room when we all have a stack of invitations to free business lunches, dinners, or cocktail parties around Sydney every day.

“So to keep meetings as short as possible I instituted a rapid decision-making process. Each month after RBA directors file into the board room I call the meeting to order and then throw a dart at a specially designed target and we go with the result. It’s that easy.

“Some critics may say it’s not scientific, but it’s a very professionally designed and made dart board and there is definitely a lot of physics involved if not economics. That’s for sure.

“But I can say it is a real improvement on the process I first put in place after being named RBA Governor almost six years ago.

“Back then I asked for each director to decide beforehand where they wanted to see interest rates remain and to say ‘high’ or ‘low’ as they entered the board room for the monthly meeting.

“That worked for a long time until one director threw everything into confusion at a meeting by walking through the door and saying ‘Hi Lowe’. After that I changed to the current system to avoid any error.”

Mr Lowe said although RBA board meetings were generally over in minutes if not seconds, he insisted directors stay in the room for at least 30 minutes to help write the board minutes which were later released publicly.

“Most of them really enjoy that part of the meeting. I reckon some of the directors I’ve worked with over the years in the job have had a real talent and I’ve encouraged many of them to take up fiction writing even if it is just for a hobby,” Mr Lowe said.