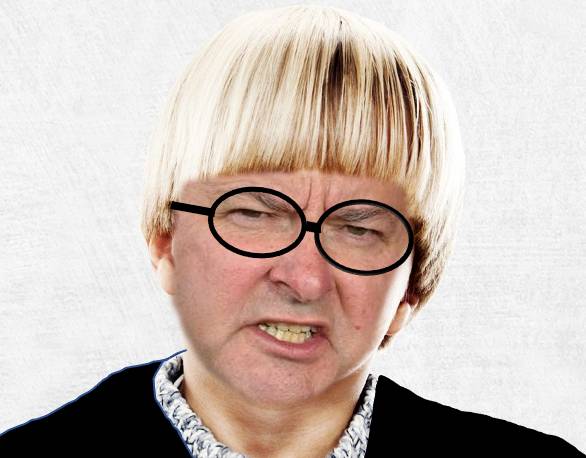 Opposition Leader Anthony Albanese has once again been forced to make a major correction to a gaffe-prone speech earlier this week in which he hinted he wanted to be a prime minister in the mould of Bob Hawke and John Howard.

The Bug reported yesterday that the Labor leader and wannaba PM had responded quickly to criticism of his failure to embrace the legacy of former Labor prime minister Julia Gillard in his speech, a telling omission at any time for the Labor faithful but especially in an address one day after the International Day of Women.

The Bug can reveal that the Opposition Leader’s office has also been deluged with complaints saying he had failed to embrace two other role models for his potential prime ministership.

In response, Mr Albanese called a news conference (main picture) to say he was not ignoring the legacy in office of other Labor luminaries Paul Keating and Kevin Rudd.

“Can I reject such criticisms using a number of well-constructed points including (a) untrue (b) lacking programmatic specificity and (b) (1) you scumbags and unrepresentative swill,” he told reporters, licking his lips and patting down his now blond locks for emphasis.