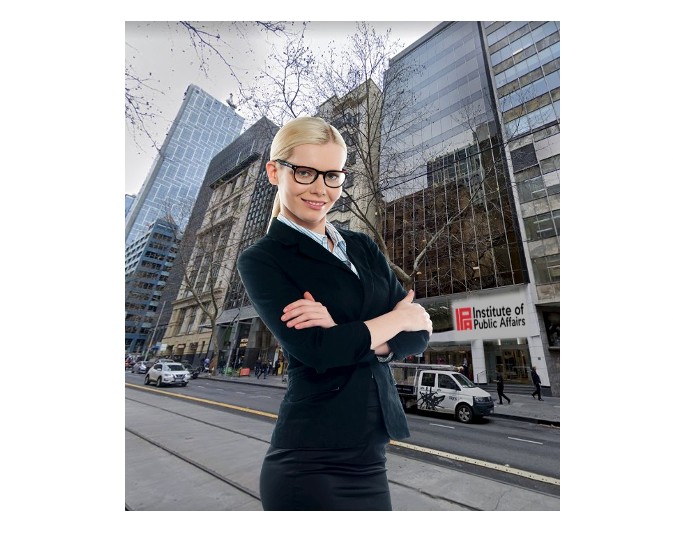 Right-wing think tank the Institute of Public Affairs (IPA) has welcomed Prime Minister Scott Morrison’s declaration that Australians should “self-regulate” their response to the COVID-19 pandemic.

The IPA has called for more aspects of Australian life to be based on Mr Morrison’s self-regulation model and a wider free-market approach that emphasised individual rights.

Instead, Mr Morrison had stated: “There will be a much greater level of self-regulation when we deal with the volume of cases that are likely to occur in the weeks and months ahead.”

Ms Gisscarn said the IPA was pleased to hear Mr Morrison expanding on his recently expressed statements about “getting government out of people’s lives”.

“The IPA backs the PM 100% on his approach,” Ms Gisscarn said. “We always put individual rights and responsibilities above those of any government.

“The IPA would like to see more self-regulation and less government involvement and red tape in all aspects of our lives.

“For a start we could get rid of onerous bureaucracies like the Therapeutic Goods Administration (TGA), the Australian Technical Advisory Group on Immunisation (ATAGI), the Australian Health Protection Principal Committee (AHPPC), and even chief medical officers at the federal and state and terrritory levels.”

Ms Gisscarn said the IPA believed that the free market, individual responsibility and self-regulation could look after all aspects of the fight against the coronavirus and all of its variants.

“It should be up to individuals to make their own judgements and choices about life-saving medicines or therapies, or whether to wear masks, or even get the vaccine and booster shots,” she said.

“We are very hopeful that the self-regulation approach expressed by Mr Morrison will be extended to other aspects of life in Australia.

“For instances the IPA has never understood why individuals can’t set their own speed limits when driving, whether to wear a seat belt, or even what side of the road to drive on. There’s plenty of room for self-regulation on Australians roads.

“The same in the air. Why we persist with expensive and onerous compliance systems like air traffic control is beyond me.

“Let the free market and individual decision-making sort out any problems. Sure there might be a few massively fatal mid-air crashes now and then, but that’s the price we should be prepared to pay for protecting out individual rights,” Ms Gisscarn said.