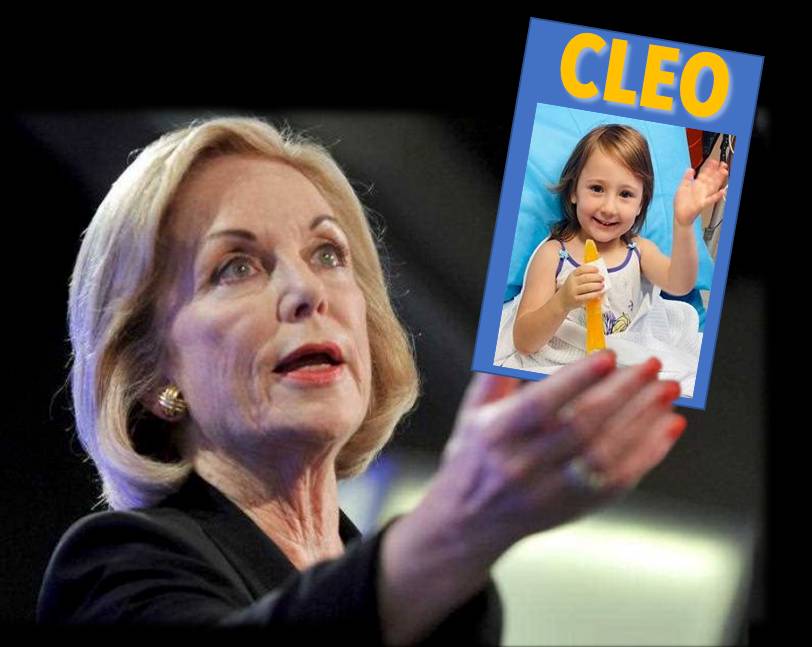 Chair of the ABC, Ita Buttrose, has announced plans to quit her job and return to publishing.

It is understood she will soon be announced as editor-in-chief of resurrected Cleo magazine.

Ms Buttrose was the first editor of the widely popular monthly magazine when it launched in 1972 with the backing of the late Kerry Packer and the Packer family’s Australian Consolidated Press company but had left the job long before it ceased publishing in 2016.

“As we all know Ita is quite savvy and she can see no end to the public’s appetite for information about the abduction and subsequent location of young Cleo Smith in Western Australia,” an ABC source said.

“She has witnessed the ongoing media frenzy over young Cleo and can see a long-term commercial opportunity in following and documenting the upcoming court case and Cleo’s life afterwards as she grows up.

“Plans for the first edition are almost complete. Ita just has to make a call on whether to once again include a nude male centrefold in the new version of the magazine.”