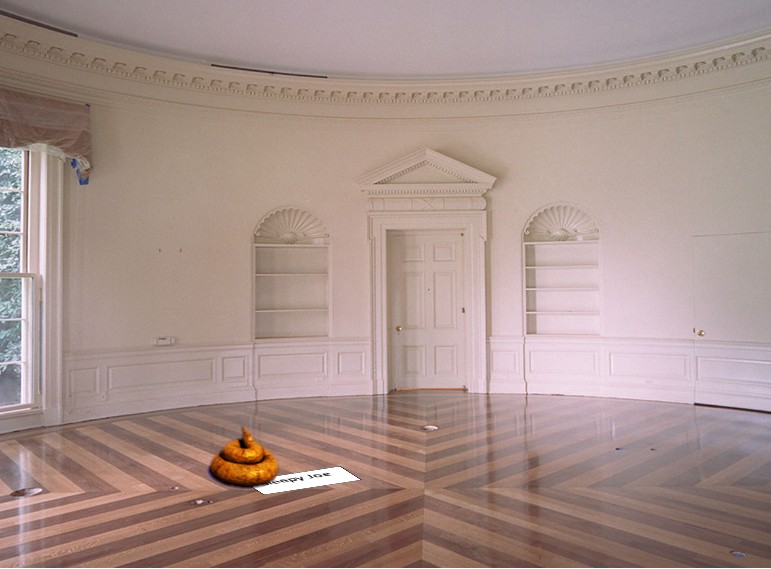 Despite expectations to the contrary, outgoing US President Donald Trump has adhered to at least one of the traditions surrounding the inauguration of his successor.

Following his continuing but unfounded complaints about Joe Biden having “stolen” the November 2020 election, his refusal to meet the President-Elect, and his decision not to attend this week’s inauguration ceremony, Mr Trump was not expected to leave for Mr Biden the letter that outgoing presidents traditionally write to their successor.

But White House spokesperson, Kayleigh McEnany, told reporters at a West Wing briefing that Mr Trump had left a letter in the Oval Office addressed to Mr Biden.

“The President has already arranged to have all the furnishings in the Oval Office removed for shipment to his Mar-a-Lago Resort in Florida which will soon be renamed as the White House and where he will serve out his second term,” she said.

“I can confirm that the President did take time to leave a note addressed to Mr Biden under a special paperweight he created himself. (main picture)

“The note was written by Mr Trump in his own hand, or finger to be precise.

“It is a short note that definitely sums up the President’s feelings towards Mr Biden,” Ms McEnany said. (pictured)