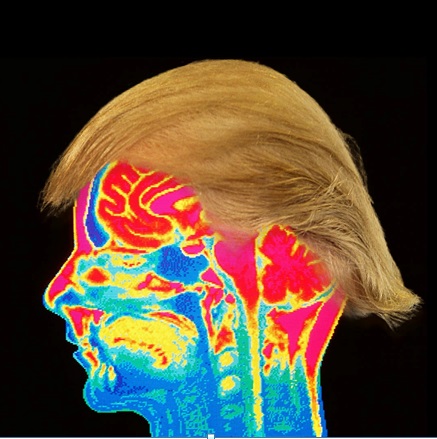 WASHINGTON, DC: President Donald Trump has been ordered to undertake MRI brain scans after footage was aired of him forced to use both hands to drink a glass of water at a public event.

With only months left now to the November presidential elections, White House officials remain positive and upbeat that the scans will come back completely negative.

LONDON: Radical feminist groups here are being blamed for the overnight fire that has destroyed the replica Globe theatre on the south bank of the River Thames.

Police believe the arson attack was in retaliation for the fact that the original Shakespearean Globe theatre in 16th century Elizabethan times did not allow female actors and all female parts were played by men even thought they didn’t have them.

CANBERRA: Prime Minister Scott Morrison has angrily defended the fact that almost all of the fast-tracked $1.2 billion infrastructure projects he will announced today will be in the federal electorate of Eden-Monaro.