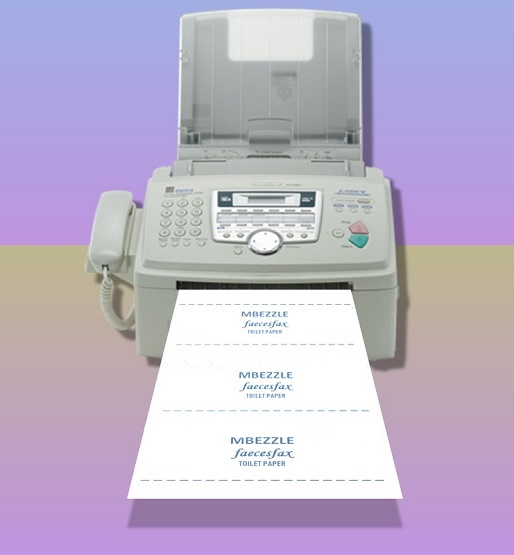 Queensland and Federal Police are today expected to join the ACCC and Queensland Health in prosecuting The Bug’s finance and investment advice columnist Morrie Bezzle for alleged scams linked to the current global coronavirus crisis.

A Queensland Police Service spokesperson said fraud charges would be laid in relation to advertisements Mr Bezzle had designed and had published in major news outlets around Australia.

“One of the ads — published in the Brisbane daily paper The Courier-Mail — advised anyone holding stocks of ‘deadly’ Corona beer to surrender them ‘without charge’ to a ‘virus-free containment facility’ which on investigation turned out to be a large refrigerated self-storage unit Mr Bezzle had rented in the semi-industrial Brisbane suburb of Hemmant,” the QPS spokesperson said.

“Acting on complaints, police attended the storage facility to find Mr Bezzle and about a dozen foreign nationals whom we discovered had been in Australia without authority, having outstayed their tourist visas.

“It appeared to police that Mr Bezzle had instructed the foreign nationals to remove the original labels on about 1,000 Corona bottles and to replace them with a label for ‘Bezzle Boutique Beer’.

“It will be alleged in court that the stock of beer bottles had been surrendered to Mr Bezzle by people acting in good faith and that he intended to sell the re-labelled beer at exorbitantly marked up prices.”

The Australian Federal Police have also announced charges against Mr Bezzle under the Telecommunications Act.

An AFP spokesperson said Mr Bezzle had allegedly engaged in fraudulent conduct using a telecommunications carriage service by offering to fax toilet paper to customers for a fee of $10 per page.

“We will be presenting in court evidence obtained in a raid on Mr Bezzle’s office materials showing he had touted his electronically delivered ‘Faeces Fax’ toilet paper as an answer to the current shortage.

“He was asking potential clients to deposit funds in his bank account after which he would fax to them the relevant number of A4 pages each of which customers were then required to cut into three sheets of toilet paper (main picture).

“What surprised officers conducting the raid was the fact that Mr Bezzle had so much demand for the service that he had been operating his fax machine 24 hour a day,” the spokesperson said.

A message on his office answering service merely gave his bank account details and asked callers to leave their fax number but also to deposit sufficient funds in his account to cover their order.