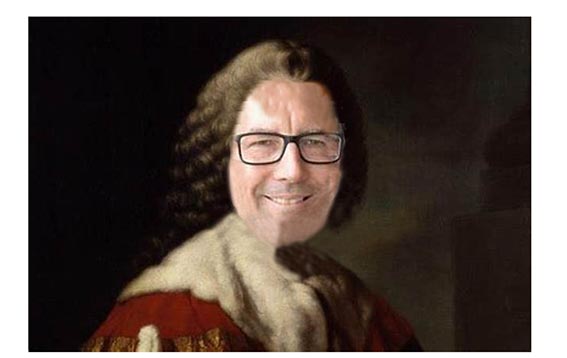 “It’s only Keith’s short time in Cabinet that has saved his bacon – for now,” an LNP colleague told The Bug. “He pleaded ignorance and apologised profusely for it.”

The recently appointed Minister for Resources, Water and Northern Australia, Mr Pitt (above) misspoke terribly on ABC TV’s News Breakfast program when he described the Morrison government as “the Commonwealth for the Common People”.

“Cabinet the other day discussed that phrase and thought it was a good one to keep up our sleeve for use further into the term of this Morrison government,” another colleague of Mr Pitt said on condition of anonymity.

“But the PM made it quite clear that he thought there was still plenty of legs in ‘The Quiet Australians’ for the time being.

“Keith must have dozed off at that point. He needs to lift his game or he’s a goner,” the colleague said. “No team player ever wants to get the skipper offside.”

CANBERRA: Home Affairs Minister Peter Dutton has offered the most cogent explanation yet as to why he said Islamic terrorists and Adolph Hitler were left-wing.

“I studied online at the Peter Van Onselen College of Advanced Political Thought,” he said.

BROKEN HILL, western NSW: The city council here is keen to resubmit its application for federal government funding under the Female Facilities and Water Safety Stream for remote and regional Australia after it discovered a resident from North Sydney once use the city’s public pool.