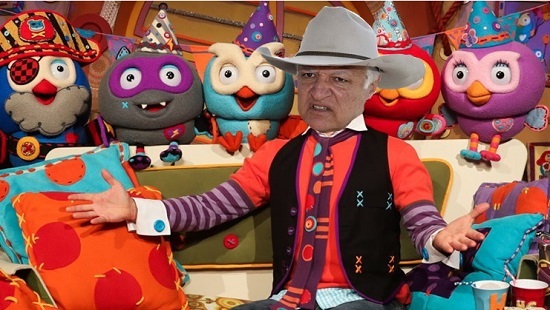 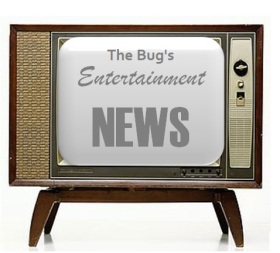 Mr Katter said he had agreed to take on the job because it was an opportunity to help shape young minds.

“I see it as a chance to tell young Aussie kids that they could be the last generation to drink Australian milk unless the federal government supports a minimum-price scheme for dairy farmers and re-regulation of the industry,” Mr Katter said.

An ABC spokesperson said the corporation believed the selection of Mr Katter would prove a big hit with Giggle and Hoot viewers, their parents, and the government.

“The Morrison Government is forever lambasting the ABC for its supposed left-wing attitude, so we thought bringing Bob Katter on board would be a way to address any such perceived bias,” the spokesperson said.

“While Bob hasn’t had any experience in presenting a kids TV show, we’ve seen his work on the news and on programs like Q&A and we think he’s a natural.

“Not only is he prone to giggle but anyone who’s met Bob or spent much time with him says he’s a real hoot too,” the spokesperson said.

The spokesperson would not comment on rumours that Queensland Senator Pauline Hanson and Tasmania Senator Jacqui Lambie would be joining the Play School cast for 2020.

“I can’t comment on that, just yet. But stayed tuned,” he said.