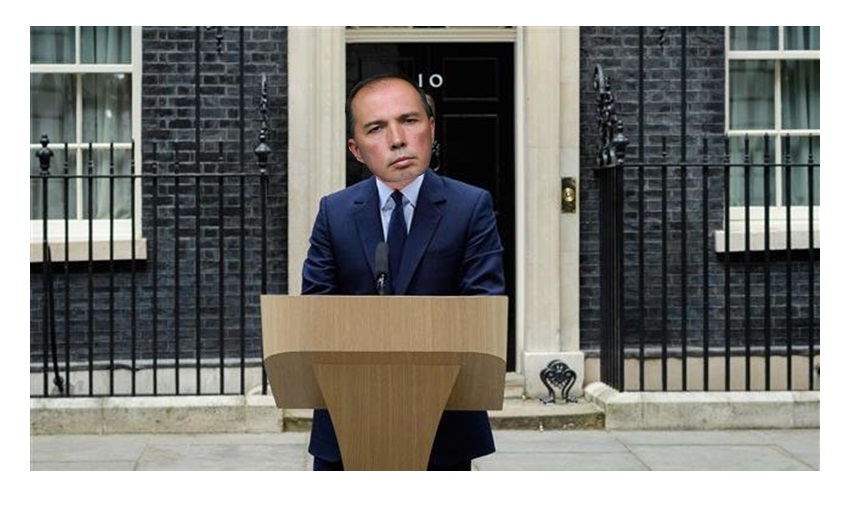 Morrison Government cabinet minister Peter Dutton is expected to arrive back in Australia later today after abandoning plans to run in the leadership challenge to UK Prime Minister Theresa May.

Accompanied by his campaign manager and numbers man Senator Mathias Cormann, Mr Dutton flew to London yesterday to announce he would be a contender in any vote on Mrs May’s job.

Mr Dutton called a news conference at 10 Downing Street to outline his intentions.

“Mathias has assured me he has learned from the mistakes my team made back in August when I challenged Malcolm Turnbull,” Mr Dutton said.

A puzzled British media pack asked Mr Dutton if he was confident of having the numbers in any ballot of the 315 UK Conservative Party MPs given he was not elected to the House of Commons.

They also pointed out he would need to have British citizenship which meant he could not sit in the Australian Parliament on his return.

Mr Dutton fell silent for several moments before gesturing to where Senator Cormann had been standing, saying: “I’m leaving all those sort of details to Mathias who will now explain to you……”

However, Senator Cormann had not been available to address the concerns as he had departed very quickly in a London cab heading to Heathrow Airport.