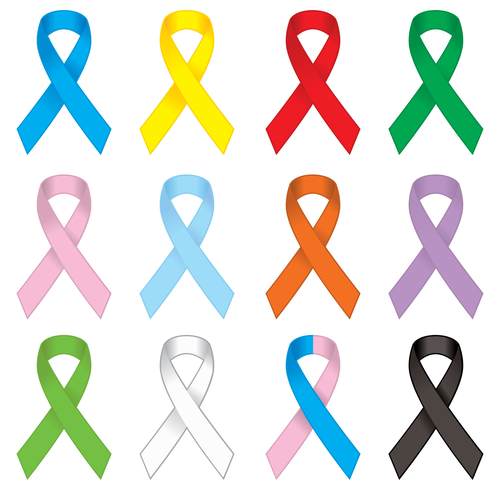 Stan Drench, the Labor Member for Phukitup in WA’s south-west, said he found it difficult to satisfy every request wanting him to wear a ribbon to support a particular cause.

Mr Drench (pictured) said it had once been very easy to show public support for a cause when there were just a handful of awareness days each year.

“But now there’s hundreds of the buggers. Every man and his dog has a day when they want to see public figures like me wearing their particular ribbon,” he said.

“There are so many awareness days that have single-colour ribbons and many more than have two-toned, striped, or polka dot ones.

“I just can’t keep up, and I get nasty feedback if I’m seen on TV or in the paper or even in the street not wearing someone’s favourite ribbon.

“We need to make it far simpler to show your support for good causes.”

Mr Katter, the Member for Kennedy covering much of outback Queensland, told The Bug he agreed with Mr Drench.

“The whole idea of wearing awareness day ribbons has got a bit out of control,” Mr Katter said, “and needs to be simplified.

“I think we need to move away from ribbons altogether. I favour wearing a multi-coloured cape that signifies all colours for all good causes.

“The little tiny ribbons are fiddly and sometimes I find them difficult to pin on my coat.

“But a cape with big bold colours is far more, dare I say, macho and in your face.

“I bought one myself (pictured) after seeing blokes wearing them in parts of Sydney, mainly around Oxford Street, when I’ve been in a cab heading to or from the airport. Big muscular blokes too. The epitome of Australian manhood.

“I like to think that I’m macho and, it’s fair to say, in your face, so it suits me perfectly. 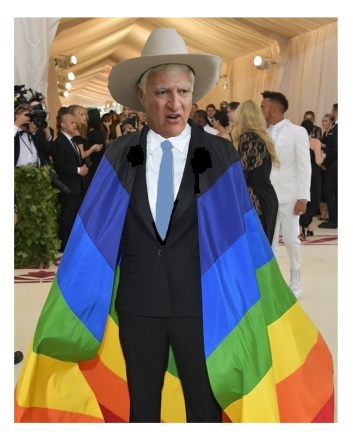 “I’d be proud to wear my cape one day a year and march down the main street of Mt Isa, Julia Creek, Burketown, Camooweal, Charters Towers, Richmond, and other towns in my electorate.

“In fact that gives me an idea. Maybe we need to organise those sort of marches to show how proud we are to support good causes. Maybe we could call them Pride Marches,” Mr Katter said.