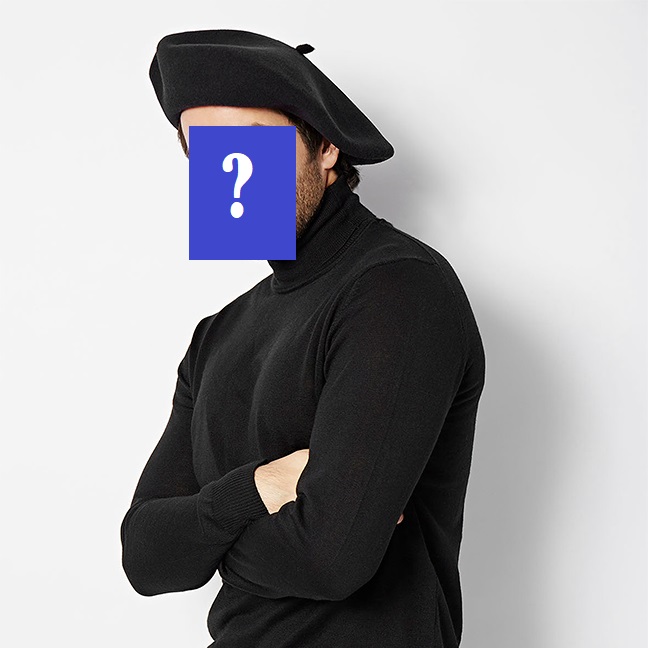 The sale of a work by the controversial and anonymous Australian street artist known only as Wanksy (pictured) has set a new A$2.5 million record at a New York auction.

Wanksy, who has never revealed his real identity, specialises in virtual graffiti art which he categorises as “invisible vandalism”.

Like Wanksy himself his art has never been seen, despite his claims of having secretly completed hundreds of pieces that adorn the walls of buildings in major cities around the world.

Last night one of his best known unseen works, a reproduction of his famous stencil piece No girl with no balloon was sold by Sotheby’s auction house to an undisclosed bidder for US$1.8 million, equivalent to A$2.46 million. 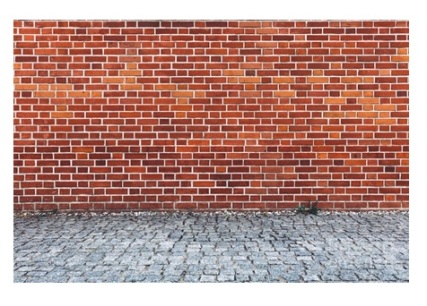 The artwork (not pictured on the original Sydney laneway wall where it was first not seen in 2011) was one of the rare pieces Wanksy has not created for the private collector market, usually preferring to use a public space as the medium for not showing his works which invariably have politically provocative themes.

Art critics are divided over Wanksy’s work.  Some view his unviewable work as an elaborate practical joke, others go further and accuse him of being a charlatan and showboat who produces nothing,  while others proclaim him as the greatest artist in the history of the world.

“I don’t care what critics say. My work is there for all the world not to see and it speaks for itself,” Wanksy told The Bug.

“My art is truly existential because it exists in my mind and the minds of those who appreciate it.

“For others they need to ask themselves: Does it actually exist, or doesn’t it?

“I do not care about those who do not like or appreciate my art. All I ask is for everyone to be free not to see it which is why so many of my works do not appear in public spaces.”

An art historian told The Bug Wanksy’s works would fetch much more at auction if they actually existed and could be shredded as a shameless promotional stunt.