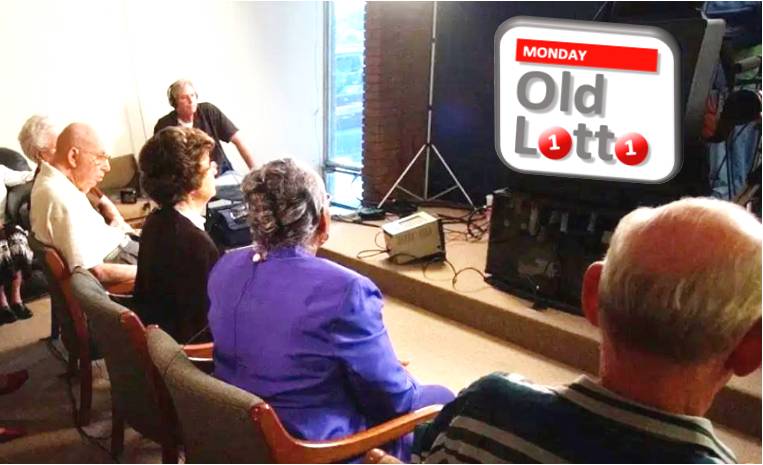 SYDNEY: A form of conscription is to be introduced in New South Wales to help fight that state’s burgeoning COVID-19 case numbers.

The first of the ballots under the Old Lotto scheme will be held at 11am on Monday morning and will replace Premier Gladys Berejiklian’s daily presser on the pandemic.

A NSW Health Department spokesperson said statisticians had worked out that for the first draw, 12 dates would be drawn randomly out of the barrel filled with marbles representing all 365 days of the year.

Any citizens aged 72 or over whose birthdates are drawn out and who contract the coronavirus any time during the week will be asked to die at home rather than clutter up hospital triage centres, thus forcing health officials to make “distressing life and death decisions on hospital emergency centre ramps and carparks”.

“The number of marbles drawn out each week could escalate rapidly if corona case numbers explode as some experts have predicted.

“And, who knows, under Premier Berejiklian’s old… I mean gold-standard leadership, we may not have to draw out any marbles at all!

“The Premier is very excited by this Old Lotto concept,” a spokesperson said. “It’s her own initiatve and it keeps NSW as the gold-standard bearer in fighting this insidious disease.”

CANBERRA: Defence Minister Peter Dutton has told a media presser here that a war with China “would probably only last several days at the most”.

The minister scurried back inside Parliament House when reporters asked him who would be the winner.