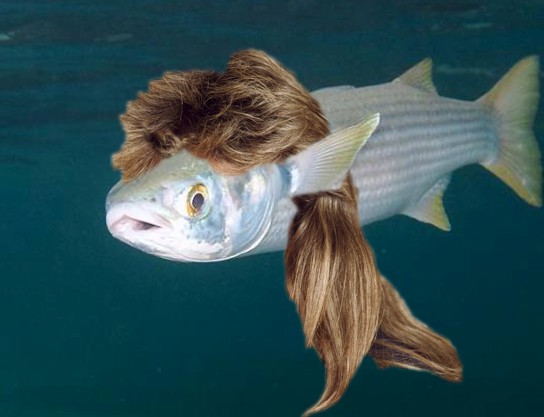 A decision by the US Army to rename several authorised hairstyles as part of an update of  personal grooming standards for its troops has sparked a call from an animal rights group for a wider overhaul of offensive names.

The US Army’s new standards outline the accepted hairstyles including length and colouring for the men and women serving in its ranks.

As part of the new standards the US Army announced it would drop references previously used to describe specific haircuts or facial hair stylings such as “Mohawk”, “Fu Manchu”, and “dreadlock”.

It said the words previously used were now regarded as being racially offensive or reflected unacceptable cultural appropriation.

The decision was supported by a recently formed group Ban Animal Tonsorial Styles which called for a wider effort to rename offensive hairstyles.

Spokesperson for BATS, Ted Mullet, (main picture) said he had endured ridicule all his life and could appreciate the US Army’s decision.

“It’s time we dropped names like Mohawk and Fu Manchu for sure,” he said.

“But animal-based descriptions like ‘mullet’ are just as offensive and should be cut too.

“People must realise that animals have feelings too, and a lot of hurt and pain is inflicted on innocent animals when people use terms to describe hairstyles like the ducktail or even facial hairstyle such as mutton-chops, walrus, and even goatee. It’s just got to stop,” Mr Mullet said.