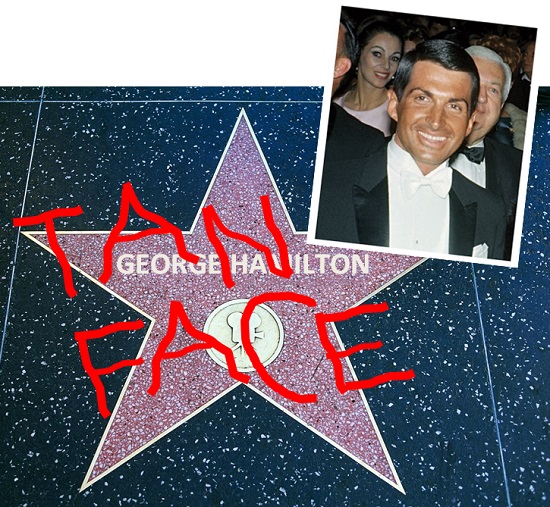 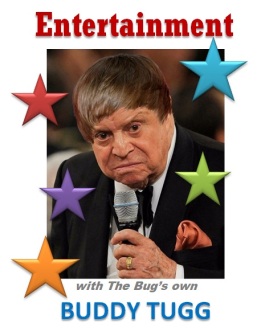 The Hollywood Chamber of Commerce has rejected suggestions it should remove the Walk of Fame star dedicated to US actor George Hamilton in light of current Black Lives Matter protests.

Overnight Hamilton’s star, one of more than 2,600 embedded in Hollywood footpaths to recognise entertainment industry identities, was vandalised with the words “tan face” painted across it in bright red paint (main picture).

The attack is thought to reflect concerns about Hamilton’s seemingly unnatural skin colour which he has previously attributed to hours spent under a sun lamp.

But calls on social media for Hamilton’s star to be removed have been rejected by the Hollywood Chamber of Commerce which has installed commemorative stars in footpaths since 1958 to generate publicity and attract tourists. 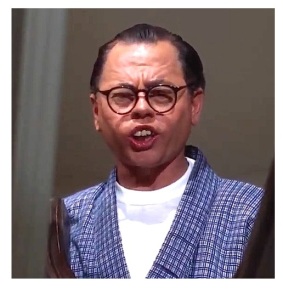 The head of the chamber’s Walk of Fame committee, Ricky Mooney, (pictured) said the star would remain in place on the Hollywood Boulevard footpath where it was unveiled in 2009.

“I’m not going to be swayed by any people on social media or elsewhere who are just seeking cheap publicity.

“Besides, I’ve been down there to inspect the vandalised star this morning and I can tell you I clearly recognise George’s handwriting.”