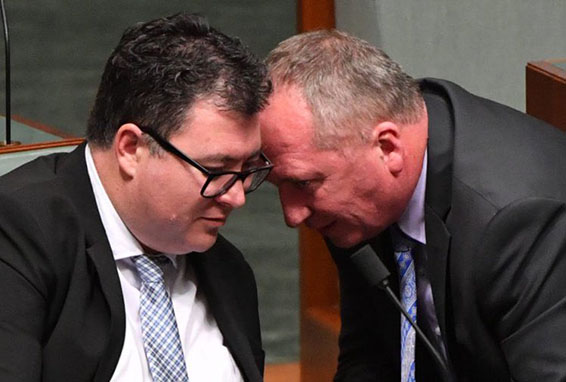 “It came down to an ethical debate we could not resolve,” said Professor Gray Matters who headed the 12-person team that had been assembled for the 12-hour operation.

“None of us are God. We could not decide who should get the shared brain cell and live.”

(with thanks to @MikeCarlton01 for the original brain cell idea)

TULLY, North Queensland: A  kids swimming club here has reacted angrily to news that it missed out on a share of the $150 million Morrison Government grant scheme launched during the election last year.

“We’ve only got space for a couple of wading pools for the kids and there’s absolutely no room to fit even a 25-metre pool and changerooms,” a club spokesperson said.

“But, shit, it would have been nice to have been given a grant that we could have fretted over and finally rejected as completely impractical even if we could have stumped up our share of the building cost.

“I have no idea why we were ignored. All the bookies had our local federal electorate as line-ball marginal right up until Bob Brown’s motorcade came up to Queensland and Clive Palmer decided to spend $80 million plus instead of $60 million on anti-Labor lies.”