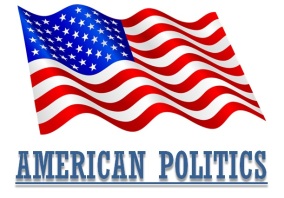 As his impeachment trial begins in the US Senate, President Trump has unveiled the material he plans to deliver in his defence.

Mr Trump today invited media representatives to the Oval Office at the White House where he showed off his defence submission which consisted entirely of a tray full of his own faeces (main picture).

“I’ve done nothing wrong. Nothing. Never have. The Democrats who say different are speaking crap, to put it mildly.

“So in my defence I’ll be sending to the Senate a very nice silver tray with a number of my own personal turds – or nancies, as I call them.

“They are very curly ones too. Very curly. I do the curliest nancies in the world.  So curly,” he said.

“I am complying fully with the impeachment process. You can see that by the submission I’ve shown you today.

“But if the Democrats in the Senate want more information I’m fully prepared to attend the trial in person and put more material on the table,” he said.

After the Oval Office news conference a snap poll showed the President’s approval rating among Republican and unaligned right-wing voters voters had risen dramatically, reinforcing suggestions that he is likely to be re-elected in November this year for a second four-year turd.