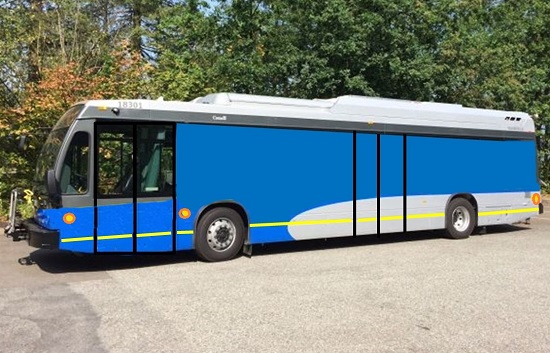 In announcements aimed at swaying voters in the lead-up to the March 28 Brisbane City Council election both the LNP and Labor Party have unveiled polices aimed at securing the votes of commuters.

Incumbent LNP Lord Mayor, Cr Adrian Schrinner, unveiled a plan to save ratepayers millions of dollars, cut the cost of new buses for its public transport fleet, and put more buses on the road in a shorter time.

“The key to our plan is to scrap the need for windows in each new bus we add to the city fleet,” the Lord Mayor said.

“Our on-board surveys have proved conclusively that very few people actually use bus windows these days  — just about every passenger is looking at their mobile phone or other device. They don’t give a shit what’s outside, pardon my French.

“So we saw the survey results and realised that window-less buses would meet the needs of commuters but at a considerable saving in construction costs for each vehicle. As long as we put a few windows up front for the driver, we don’t need any others.

“We’ll save tens of thousands of dollars on each bus we build, which means millions of dollars in savings as we renew the fleet and we’ll put more new buses on city streets while not increasing the bus construction budget,” Cr Schrinner said.

When contacted for comment, the Labor Party’s lord mayoral candidate, former Channel 7 News reporter Patrick Condren, said he was working on his own policy to benefit city commuters which he would reveal soon.

“Labor’s plan is based on the business model used by electric scooter providers currently licensed to operate across Brisbane,” Mr Condren said. 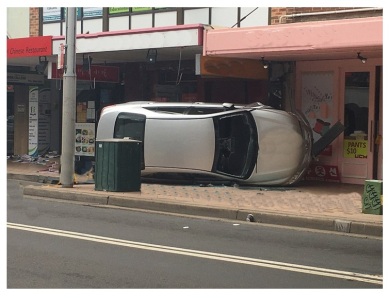 “It involves offering a fleet of vehicles which commuters can access via a mobile phone app, just like the e-scooters.

“The cars can then be driven wherever someone wants to go and then left for the next person to use, just like an e-scooter.

“Unfortunately, our draft plan has struck a few minor fuck-ups, pardon my French, (pictured) which we hope to iron out before we officially launch it next week,” Mr Condren said.