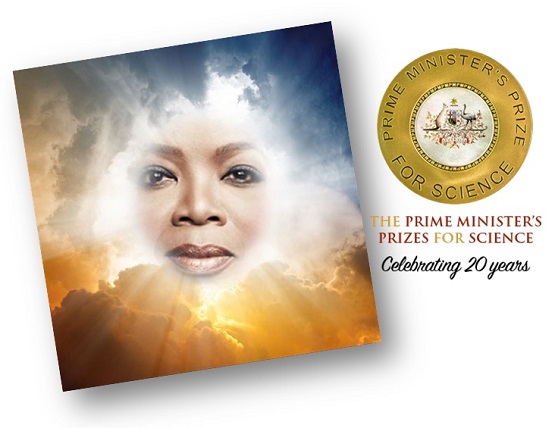 God was the big winner at last night’s awards ceremony for the annual Prime Minister’s Prizes for Science.

Celebrating their 20th year, the nation’s top science awards were announced by Prime Minister Scott Morrison at a ceremony in Parliament House in Canberra.

Mr Morrison said he was delighted that he had been able to make a “captain’s call” to select God as the winner of all categories in this year’s awards.

Speaking through a translator after lapsing into tongues, Mr Morrison raised his palm skywards, closed his eyes and told the audience at the awards ceremony: “People say that the application of science can ultimately solve the world’s pressing community, environmental, energy, and medical problems as well as many other challenges we face.

“But I don’t think the science is settled on that which is why I continue to place my faith in the world’s original and best scientist.

“We should all have faith in God’s work and the miracles we see on a daily basis, like my re-election for instance.

“The one who created not just our world but the entire universe in just seven days deserves recognition.

“I am especially proud to have named God the winner in the awards for teaching in schools.

“We need our children to stay in school and learn from God instead of being out on the streets protesting about and pledging their energy and allegiance to causes and concerns that really don’t exist and are really just a figment of someone’s imagination,” Mr Morrison said.

In a very brief acceptance speech (main picture) God politely thanked Mr Morrison and admitted she had never previously met or spoken to him.

She then excused herself, saying she had to leave because of a project she was working on near the Turkey-Syria border.