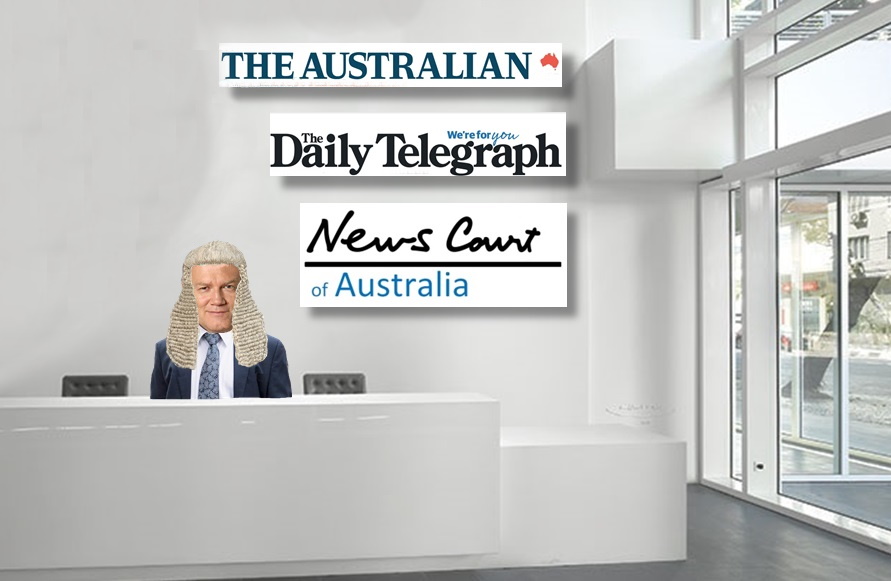 Prime Minister Scott Morrison is set to announce a new court that will replace the existing High Court of Australia in the nation’s judicial hierarchy and have the last word on controversial cases.

The move follows the unanimous decision by the seven High Court justices to set Catholic Cardinal George Pell free without hearing his appeal or even granting him leave to appeal.

As reported in The Bug yesterday Chief Justice Susan Kiefel announced the court’s historic decision following a meeting of all seven High Court judges at which they cited a column by News Corp journalist Andrew Bolt outlining alleged questionable evidence presented at trial as proof of Pell’s innocence.

The High Court’s decision saw Cardinal Pell walk free from a Melbourne jail where he has been serving a six-year term since being convicted in the Victorian County Court in February and failing to have his conviction overturned by the state’s Court of Appeal in August.

A spokesperson for the High Court said some of the judges at the meeting preceding Pell’s release suggested that the Chief Justice should approach the Morrison Government and advise him that they were also unanimous in recognising Mr Bolt’s superior legal talents and forensic mind.

“They suggested she tell the PM that they would willingly surrender their positions and see the High Court abolished if it meant the nation had permanent access to Mr Bolt’s judicial knowledge and talents.

“The Prime Minister readily agreed to create a new court — to be known as the News Court of Australia — and to Mr Bolt’s appointment.

“The PM thanked the Chief Justice for her service and said he would be passing legislation to sack all seven High Court justices and close down the court for good.”

Mr Morrison said Mr Bolt had agreed to be the sole judge on the News Court of Australia which would be located at the Surry Hills headquarters of News Corp Australia in Sydney with Mr Bolt using the foyer reception desk to deliver his judgements (main picture) which were expected to consist of him reading his weekly columns.

“I am pleased that Mr Bolt’s legal experience and unrivalled talents will now be available to deliver swift and sensible justice to all Australians,” the Prime Minister said.