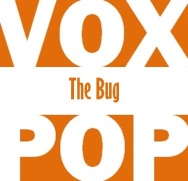 Prime Minister Scott Morrison’s comment the other day that he had never used the phrase “Shanghai Sam” sparked a flood of online videos to show otherwise and heated claims that he has always been a little loose with the truth.

But is that how electors see him? And if he does tell the occasional porky, does it tarnish his image? He is a politician, after all.

The Bug sent out its reporters to find out what folk in his south Sydney electorate of Cook think. Is it Morrison, mendacious by nature or Morrison, a teller of truth wrongly maligned? 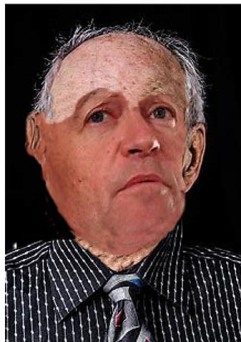 Oh, dear, not again! Can’t we just judge pollies on their policies? This shameful attack on Mr Morrison’s honesty is surely history repeating itself, after what happened to that nice Bill Shorten whom I’m sure would have made an excellent Australian PM.

You can’t win an election and become Australian prime minister if you’re a liar. It’s as simple as that. All Mr Morrison did during the last federal election campaign was to highlight the billion dollars of extra costs and taxes that Labor planned to inflict on the Australian people under that shifty, lying Bill Shorten. I know Morrison’s figures were spot-on because I saw some excellent ads in striking spot yellow that said exactly the same thing. 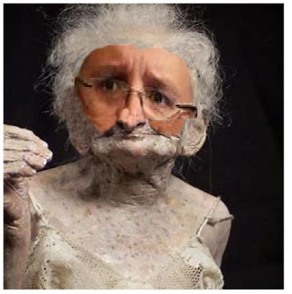 As I near life’s final stages, I’m just grateful that my children will be able to share in my estate, rather than giving 40 per cent of it to Labor in death taxes had it won the last election. A nation avoided that horror outcome by listening to the honest and frank words of a man of God whom I believe will join the greats of our national leaders. 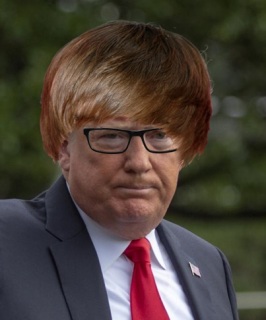 Morrison a liar? Fake news, people. Mr Morrison is as honest as I am. Of that I’m sure. A hundred per cent folks. No question. No siree. His impact on Australian society is going to be yuge, absolutely yuge. I can’t wait to sit……. I mean, I’d like to sit down to dinner with him at the White…. I mean, at my house. I’m sure there’s a lot we could learn from me talking at him all night.

As a successful marketer just as our PM was, I understand hyperbole is just one of the many tools used in the trade to achieve desired results for clients. The occasional exaggeration by Mr Morrison to make an effective point should never be mistaken for dishonesty. He’s in the business of selling and he does it brilliantly.
And, for goodness sake, let’s lighten up, people. I found the reaction to his joke about never having said “Shanghai Sam” appalling.
Is self-deprecation laced with a delicious dollop of irony a dead language force in this country of ours? 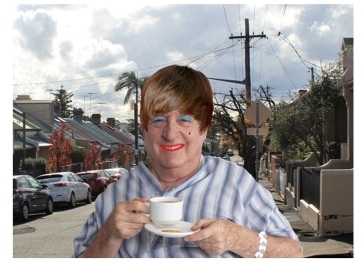 Scott Morrison is just my cup of tea, if I can put it that way.  He’s a far cry from that appalling woman running New Zealand into the ground. Scott Morrison should teach her a lesson for sticking her nose into our nation’s business over climate change. In fact he should stick a sock down her throat. Better still a pair of them shoved in her mouth. Yes, a good dose of oral socks would fix her up if you could get them past those teeth of hers before she was taken out and dumped at sea in a chaff bag.