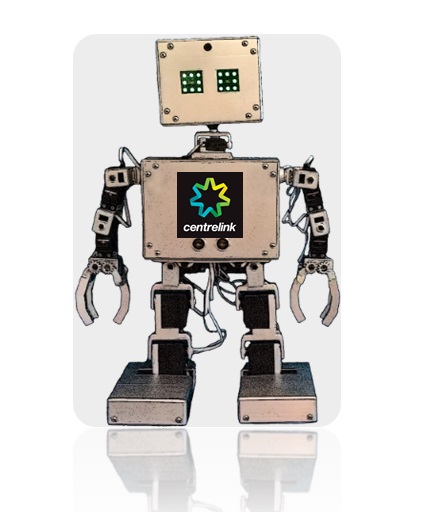 Government Services Minister, Stuart Robert, said the government had heard the message from the community that the current format for the program was too harsh and sometimes “lacked the human touch”. 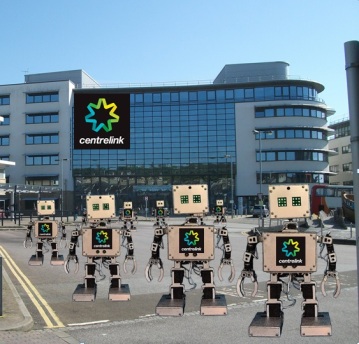 “We think the new version of the scheme will be more acceptable to dole bludge…. I mean, welfare recipients.

“Certainly we think these shiftless idlers… I mean, fellow Australians needing a hand up will appreciate the one-on-one interaction with our new robots.

“The Centrelink computer will allocate each robot a list of people to visit. The robot will knock on their door and advise them of the amount owing.

“The welfare recipient will then have a chance to argue their case before the robot uses its super-strength arms to, shall I say, retrieve the overpayment.”

Mr Robert said the new robot-debt scheme was excepted to see an upturn in the amount of overpayments collected.

But he said in revamping the collection scheme the decision had been made not to collect any overpayment of the Newstart allowance.

“We did the sums and discovered that since Newstart is worth fuck-all, it’s not worth warming a robot’s batteries to try to collect any overpayments,” he said.