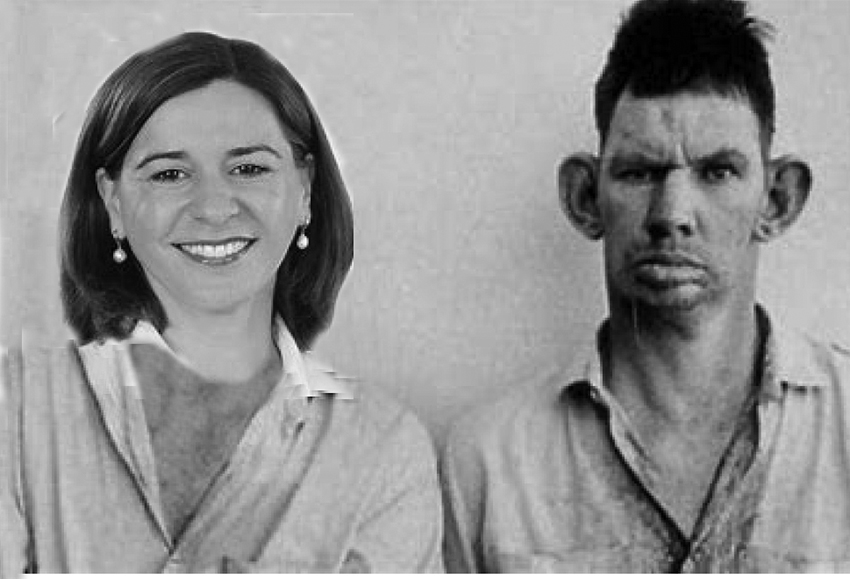 Online bookies are rating Deb Frecklington’s LNP as “almost certain winners” at the next Queensland state election following a raft of voter-friendly decisions at its recent state conference.

The Member for Nanango (pictured above at conference with federal minister Matt Canavan) will be Premier Frecklington next year in the view of all the major bookies contacted by The Bug.

All had looked beyond the reported couple of highlights from last weekend’s conference to many other “sensible and vote-winning” policies adopted by delegates from all over the Sunshine State.

“The media focused on the warning the LNP conference gave to the ABC to lift its game and stop leaning so heavily to Labor, and its call for an ‘office of science quality assurance’ with the powers to reject shonky so-called scientific reports before they ever reach government,” an odds-framer for one of the online bookies told The Bug.

“But there were many other sound and sensible decisions that will have Queenslanders turning to the LNP as the next poll in our view, which is why we have the LNP at 6-4 on to win regardless of when the election is called.”

These included the following resolutions, all passed unanimously by the sound of grunts, that called on an incoming LNP Queensland government to:

. Promote global warming whenever possible to make winter whiting as large as their summer counterparts.

. Further improve the lot of the state’s recreational fishers by legislating tide-time changes so all high tides fall either in the late-morning or early afternoon so that these anglers and their families can make the most of Queensland’s glorious sunshine.

. Honour the greatest politician ever to lead Queensland by renaming the state Bjelke-Petersenland and the state capital Johannasberg.

. Head off growing calls for a separate northern state by renaming Townsville JonathanThurstonville and making it the co-capital of Queensland with Johannasberg, with Parliament to sit in both cities on alternate sessions.

. Convert all long, straight sections of railway track between Brisbane and Cairns to the standard-gauge four-foot, eight-an-a-half inches to make travel smoother, safer and quicker for travellers.

. Agitate the federal government to sell-off the ABC to an ethical publishing entity, overseas and in New York if necessary, unless the national broadcaster comes to its senses immediately and reports all matters, but especially politics, in a professional, balanced and fair way just as The Courier-Mail, Renee Viellaris, Des Houghton, SkyNews, Peter Gleeson and Channel 7 news and Sunrise  always do.

. Take all reasonable steps to ensure Australian national treasure Clive Palmer is granted whatever coal-mining licences he wants in the Bowen Basin or anywhere else in Australia for that matter, in recognition of his magnificent role in keeping Australia safe from socialist Labor at the recent federal election.

. Rename the Bruce Highway the Bradfield Highway and to initiate immediately the Bradfield Scheme to divert the road to far western Queensland to bring a much-needed sealed carriageway  to isolated communities there, with the benefits to flow on to outback towns in southern states. 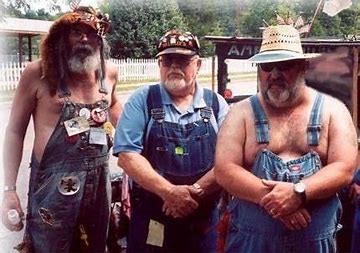