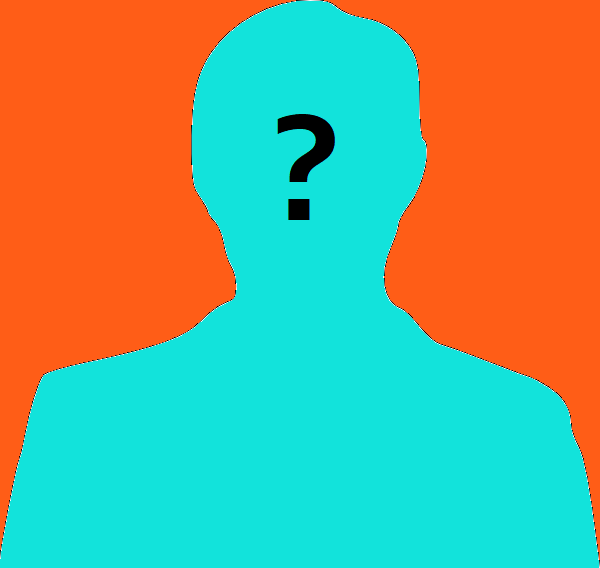 The reputation of a much-loved and respected North Queensland man lies in tatters after a woman came forward this week with public accusations of sexual impropriety against him.

The man, who we will call “Sam” for the purposes of this report, is considering whether he can afford to remain in the sugar town of Ingham after the accusations that amount to aggravated sexual assault were aired on local radio 4IG.

His real identity would come as a shock not just to people in the Ingham district but throughout the state’s far north – and beyond.

It’s a fall from grace that has friends and colleagues of the man scratching their heads considering his active involvement in local politics, community business clubs and a well-earned reputation as “someone you could always trust to roll up their sleeves and get stuck in for a good cause”, as one local observed. Another said Sam now feared for his life and may be forced to live elsewhere for a while in the hope that local anger died down.

And the reason for Sam’s dramatic fall from grace? Another Ingham local, who wanted to be only identified as Emma, has phoned into talkback radio to recall events in which Sam allegedly left her “confused and belittled” by unwanted sexual advances at a cinema outing.

A lawyer for “Emma” said his client had agreed to attend a matinee at the town’s cinema with Sam, who held a more senior position at a well-known Ingham factory where Emma had just begun worked as a junior secretary.

“A minor fall at home recently has jogged Emma’s memory of that night’s events,” the lawyer said. “It seems she had suppressed memories of what transpired because she harboured some guilt and shame herself over her own conduct on the night.

“Emma now remembers she had been a bit reluctant to accept the movie invitation, what with her being so junior at work and with Sam holding such an important position. He wasn’t her boss or anything like that and Emma sincerely believed that the invitation was purely to make her feel welcome as a new employee there.

“It wasn’t until Sam, a few years older than Emma, was buying them popcorn and an ice-cream that he mentioned he had been married for a short while to a childhood sweetheart but the couple already knew it wasn’t working out and he was terribly unhappy that Emma got an inkling about how the night was going to pan out,” the lawyer said.

“Once the lights went down, Emma realised Sam was sitting quite close to her and his right hand was hovering close to her right shoulder.

“He then spilled some popcorn in her lap – to this day she doesn’t know whether that was by accident or design – and he spent an inordinate amount of time picking the popcorn off her lap – one piece at a time.

“It was a hot summer’s night and his fingers repeatedly pressed down on her summery floral-themed dress. Emma was already hot and sweaty enough but she now remembers how embarrassed she was to feel her nether regions moisten further at the touch of this man she barely knew.

‘She brushed his hands away, hoping that would be the end of the matter.

“But she had to do the exact same thing several times during the first feature when the fingers of his left hand brushed briefly against her left nipple, causing it to become erect, with the right nipple following suit, much to her embarrassment.

“She remembers admonishing him over and over again with ‘Please, ‘Sam’, don’t.'”

The lawyer explained that maybe her client should have excused herself during interval and gone home, but for whatever the reasons, she stayed – “and I think that had a lot to do with the guilty secrets she has harboured since” – and things deteriorated once the movie theatre darkened for the second half.

“My client now remembers how Sam’s hand rested on her upper thigh and moved slowly upwards until a thumb flicked tantalisingly at the elastic edge of her newly bought pale-cream panties.

“It lingered there, a bit like a sentry at the gates awaiting a password from a stranger seeking entry, and I am instructed my client repeatedly pushed his hand away.

“But the attack proved relentless, and first that thumb found its way inside those outer defences before a finger flicked gently on her bud before slipping effortlessly inside her creamy soft outer layers.

“I’m instructed my client repeatedly whispered ‘no!’ and he throatily replied ‘yes!’ over and over again.

“And this is where my client claims she became confused and belittled.

“Maybe I should have explained it was a pretty empty cinema. It was early in the week, it was an Audie Murphy double feature, it was raining lightly and the cinema was open-air.”

A long-term friend of both Sam and Emma said: “In some ways, it’s incredibly sad that his actions have come to light right now.

“After all, they’ve been happily married now for more than 55 years and I know this news has come as a complete shock to their four children, especially their eldest who was conceived on that night, and 12 grandchildren.

“It’s particularly sad with a first great grandchild due any day now.”